Political battle in coalition breaks out over conversion bill

Bill’s author, proponents from Hatnua are concerned that Bayit Yehudi is trying to earn time in order to stymie legislation. 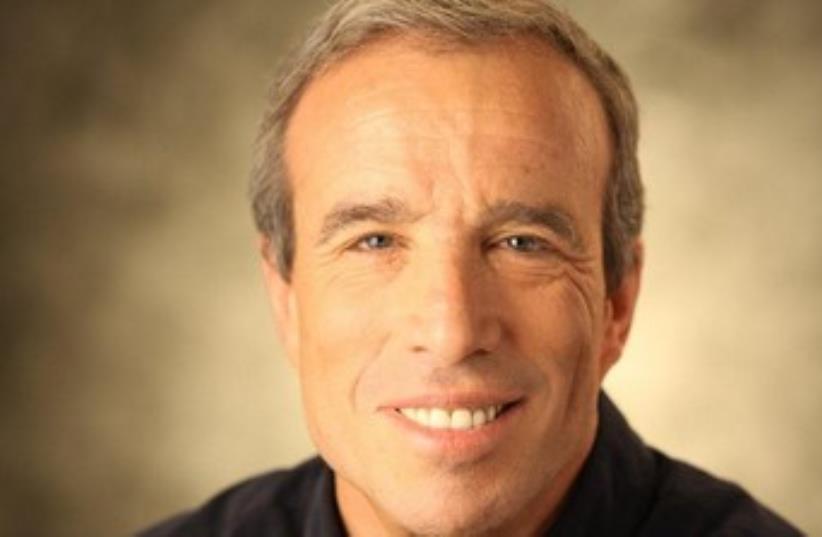