The Weekly Schmooze: Mayim logs off

By LAHAV HARKOV
weekly schmooze 311
(photo credit: Courtesy)
Advertisement
Normally, the Facebook activities (or lack thereof) of a secondary sitcom actress don’t make headlines, but when that actress is Mayim Bialik, number 30 on The Jerusalem Post's most influential Jews list, everything she does courts controversy. Bialik, best-known for playing the title character in Blossom, also appears in almost every episode of The Big Bang Theory's recent seasons as geeky scientist Amy Farrah Fowler. She also wrote a book about attachment parenting, and gives lectures on being an observant Jew in Hollywood. That last point has made her a major lightning rod, though Bialik is careful not to label herself as Orthodox, because she sometimes compromises her observance in order to keep her acting job. Recently, she said she was excited to find a "tznius" (modest) outfit – a sheer shirt under a sleeveless dress – and was faced with a barrage of online insults, with many Orthodox women telling her she is immodest. Finally, Bialik said she is quitting Facebook, which she had been using for years to communicate with fans… which led to another uproar, lots of posts on Jewish blogs, and concerned tweets. "Who knew that Orthodox ladies criticizing my cleavage would be the straw that broke the camel's back," Bialik tweeted.In other news about Jewish stars of 20+ years ago making a comeback, we have Paul Rubens, who is making a new Pee-wee Herman film produced by Post's number 25 most influential Jew Judd Apatow. Check out Rubens talking about the upcoming movie:Last week, Bar Refaeli complained about not being able to get a date, despite being Maxim's hottest woman in the world. This week, she was spotted at a New York bar, dancing and making out with The Flying Tomato himself, Olympic gold medal-winning snowboarder and skateboarder Shaun White.  White had a cameo in the film Friends with benefits; maybe this is life imitating art? 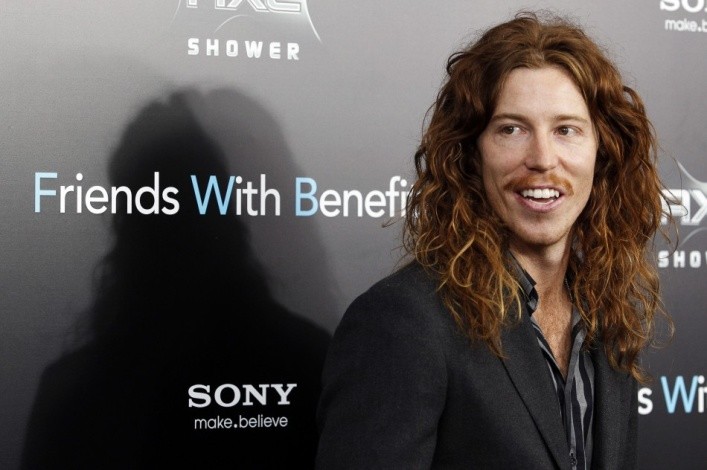 For those of you tut-tutting at Refaeli's penchant for non-Jewish paramours, we have a new celebrity couple comprised of two members of the tribe. Community and Mad Men actress Alison Brie has been quietly dating Dave Franco, who acted in Scrubs and 21 Jump Street but is best known for being the brother of actor\artist\author James Franco, for the past six months. Us Weekly printed a photo of the two shopping in Los Angeles. 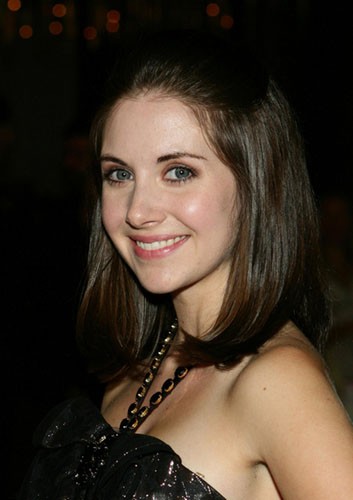 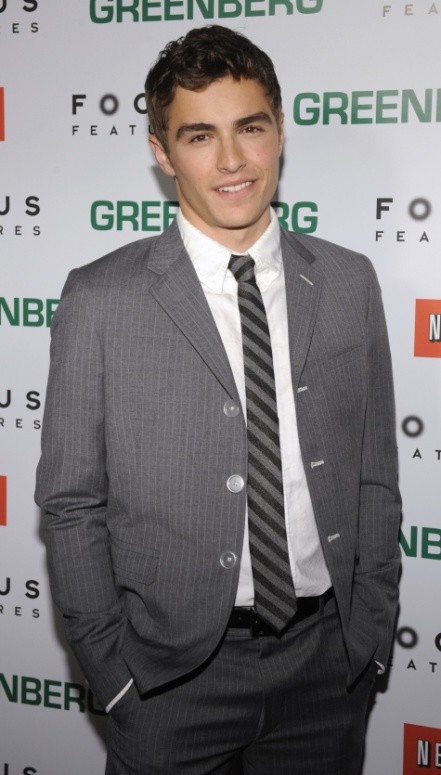 In casting news, Israeli actress Odeya Rush, 15, has been cast as the Virgin Mary in a prequel to The Passion of the Christ called Mary, Mother of Christ.  She'll portray Mary at ages eight through 19, in the film that also stars Ben Kingsley and Julie Ormond. Rush left Israel at age nine to act in the US, and has been featured on Law and Order and Curb Your Enthusiasm.The Weekly Schmooze collects the hottest Jewish culture news from around the world. Ranging from celebrities to philanthropy to quirky communities, we're here to schmooze about Jews. If you have any news to share with The Weekly Schmooze, write to:[email protected]
Advertisement
Subscribe for our daily newsletter