Only about 58% of Mexico’s population has been jabbed with one dose of a coronavirus vaccine, averaging around 4,500 new cases per day.

Oramed Pharmaceuticals, the developer of the Oravax oral COVID-19 vaccine candidate, has announced a partnership with Mexico’s Genomma Lab Internacional to help fast-track a Phase II clinical trial and gain emergency use authorization in the Latin American country.

The companies have entered a 50/50 joint venture, including the intention to enter into a $20 million share swap based on the average closing price of their respective shares during the past 15 days, they said. Beyond resources, Genomma Lab is expected to spearhead clinical, regulatory and commercial activities for the vaccine in Mexico.

“Our goal is to try to get emergency use approval ASAP,” said Oramed CEO Nadav Kidron. “The company’s strategy is to start with developing countries where we believe we have a good chance to get relatively accelerated marketing approval. We believe that Mexico is one of these ideal places.”

Kidron said that Oravax would supply Genomma with the oral vaccine and that the company has already hired people to assist in running through a Phase II trial beginning sometime early next year. They will also work with the authorities and fund the costs related to achieving regulatory approval.

Only about 58% of Mexico’s population has received at least one dose of a coronavirus vaccine. The country is averaging around 4,500 new cases per day. 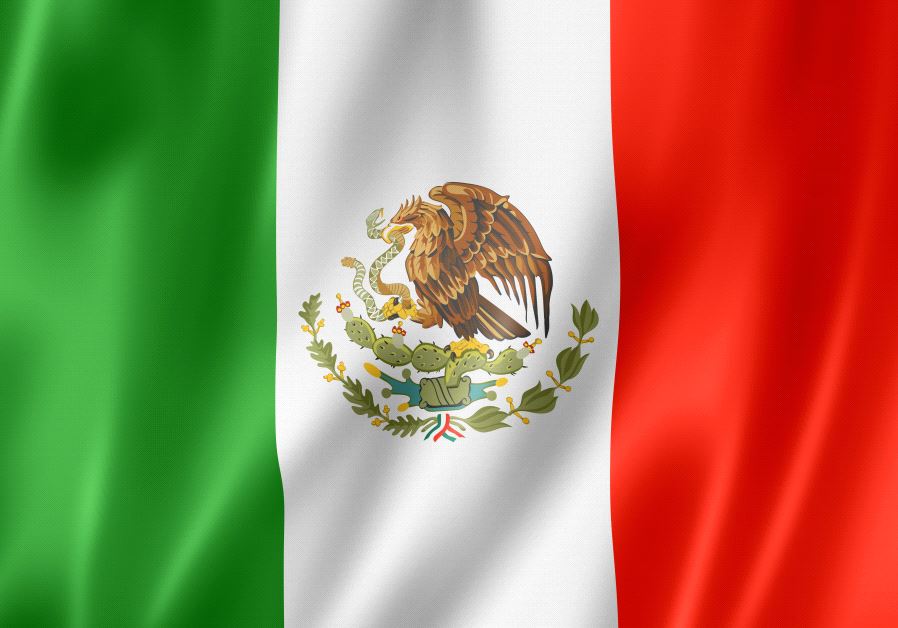 “We are thrilled to be forming this strategic alliance with Oramed to bring Oravax’s next-generation oral vaccine and booster candidate, once developed and authorized, to Mexico and potentially throughout Latin America to protect our populations from the COVID-19 virus,” said Rodrigo Herrera, chairman of Genomma Lab. “Based on our initial discussion with the authorities, we are already beginning to prepare for a Phase II trial immediately upon successful completion of the Phase II trial of the oral vaccine in South Africa.

The Oravax oral vaccine is based on Oramed’s “POD” oral delivery technology and Premas’s vaccine technology. Oramed’s technology can be used to orally administer a number of protein-based therapies, which would otherwise be delivered by injection. Premas has been working on developing a vaccine against the novel coronavirus since March.

Oramed was founded based on technology developed by Jerusalem’s Hadassah-University Medical Center.

The vaccine candidate targets three structural proteins of the novel coronavirus, as opposed to the single spike protein targeted by the current Moderna and Pfizer vaccines, Kidron said. “This vaccine should be much more resistant to COVID-19 variants,” he said. “Even if the virus gets through one line, there is a second line, and if through the second line, there is a third.”

If approved, the vaccine would be used either as a standalone or as a booster for previously vaccinated individuals.