The smart test that detects increased risk of stroke

A simple and non-invasive test can prevent significant suffering for many adults, through real-time monitoring of disruptions in heart rhythm.

Fear of a bad diagnosis, neglect and laziness are some reasons many people forgo various screening tests, although these tests can detect symptoms at an early stage. In many cases, these tests can save lives and prevent diseases from developing, especially if they’re detected early.

Shachal, a company which specializes in emergency medicine in the field of heart disease, offers new customers and existing subscribers a screening test for atrial fibrillation, one of the most common causes of stroke in adults. Strokes can cause impaired independence, neurological disorders, constant weakness, paralysis, memory impairment, etc.

A simple and non-invasive test can save lives

Atrial fibrillation is a heart rhythm disorder, manifested by an irregular pulse. If the heart rate of a healthy person is between 60 and 100, the rate of a person suffering from atrial fibrillation is irregular and varies from beat to beat. It’s a disorder that usually has no visible symptoms, so in many cases it isn’t possible to know if a person has it. Atrial fibrillation can cause the formation of blood clots in the heart which may migrate in the bloodstream to the brain or other organs. The arrival of a blood clot in the brain usually leads to a stroke.

If atrial fibrillation is diagnosed, a person can be treated appropriately, which will reduce the risk of this complication. In summary, an examination for atrial fibrillation, which is the most common significant arrhythmia, can diagnose and help prevent a future stroke.

According to statistics, among adults aged 80 and over, this arrhythmia occurs in one in 10 adults. Among people with other risk factors like diabetes, hypertension, smoking, heart problems, obesity, hereditary predisposition, etc. the incidence is much higher. 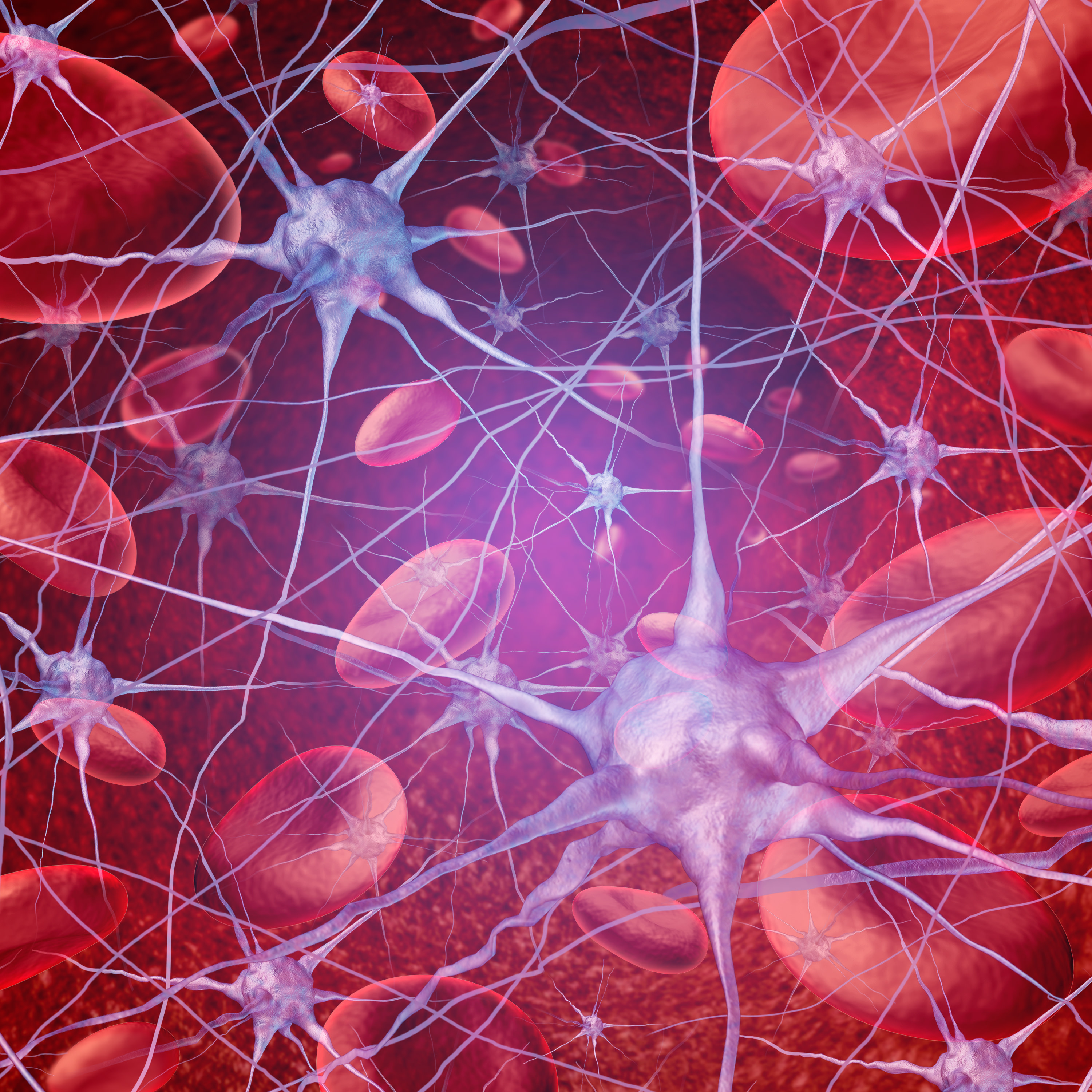 (Credit: Ingimage)
The breakthrough of the Shachal company

Shachal has developed an impressive breakthrough in this field, and offers new clients a screening test for arrhythmias, which is performed in a fairly simple manner.

A person who is in the risk group for stroke, such as diabetics over age 65, those who previously suffered a stroke or have problems such as high blood pressure, smoking or heart disease, and wants to check his/her condition, carries a small device and sticks it to the body with patches for two weeks.

This is in contrast to other common tests, such as the Holter ECG, which show data for only 24 hours. This device knows how to detect heart rhythm disorders and transmits the information to the center in real time. Using the results obtained, a doctor can order various treatments to prevent stroke.

In addition to all these, this innovative test has other significant advantages, such as that it doesn’t require one to flick a switch. He/she just attaches it and goes. In addition to atrial fibrillation, the test can diagnose other serious conditions, such as prolonged interruptions in heart activity (very slow pulse) or record other symptoms that require urgent intervention. This may save many lives.

This article was written in cooperation with Shachal and was first published on The Jerusalem Post's sister site, Walla!