There are nearly 500,000 Israelis with type 2 diabetes and hundreds of thousands more with prediabetes, in whom diabetes can be prevented with major lifestyle changes. 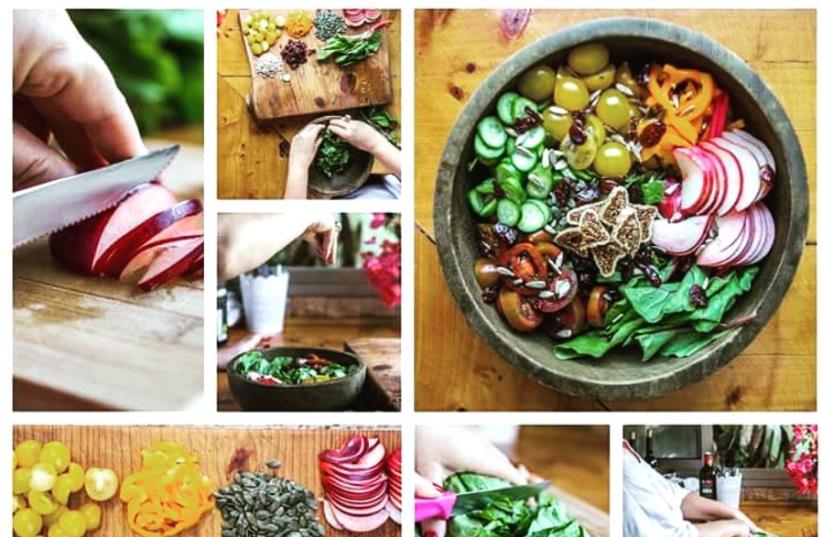 Israeli vegan food
(photo credit: ALONA LAHAV)
Advertisement
Overweight people who go on a vegan, plant-based diet are less likely to develop type 2 diabetes than those who eat meat, fish, poultry and dairy products. Avoiding such foods improves beta-cell function and insulin sensitivity in overweight adults with no history of diabetes, according to a study published recently in the journal Nutrients by researchers from the nonprofit Physicians Committee for Responsible Medicine in Washington, DC.Measuring the function of beta cells, which store and release insulin, can help assess future type 2 diabetes risk.Veteran Israeli diabetologist and National Diabetes Council head Prof. Itamar Raz said this was logical because going on a very severe diet, in which fat consumption and calories are very low, can improve and even eliminate type 2 diabetes.The American study randomly assigned overweight participants who had no history of diabetes to an intervention or control group. For 16 weeks, those in the intervention group followed a low-fat vegan diet based on fruits, vegetables, whole grains and legumes and were not limited in the number of calories they could consume. The control group did not change their diet at all, and neither group changed their exercise or medication routines.Based on mathematical modeling, the researchers determined that those on a plantbased diet increased meal-stimulated insulin secretion and beta-cell glucose sensitivity, compared to those in the control group. The plant-based diet group also experienced a reduction in blood sugar levels both in tests done while fasting and during meals.“The study has important implications for diabetes prevention,” said lead study author Prof. Hana Kahleova of Loma Linda University in California. “Type 2 diabetes affects approximately 30 million Americans, with 84 million more suffering from prediabetes.”There are nearly 500,000 Israelis with type 2 diabetes and hundreds of thousands more with prediabetes, in whom diabetes can be prevented with major lifestyle changes.The Physicians Committee researchers suggested that because the intervention group experienced weight loss, including loss of body fat, their fasting insulin resistance decreased – an improvement – and their beta-cell function improved as well.“If nothing changes, our next generation – the first expected to live shorter lives than their parents – is in trouble. A third of young Americans are projected to develop diabetes in their lifetimes,” said Kahleova.