Reminiscing about 50 years of the ‘musical yeshiva,’ a part of the fabric of the Old City. 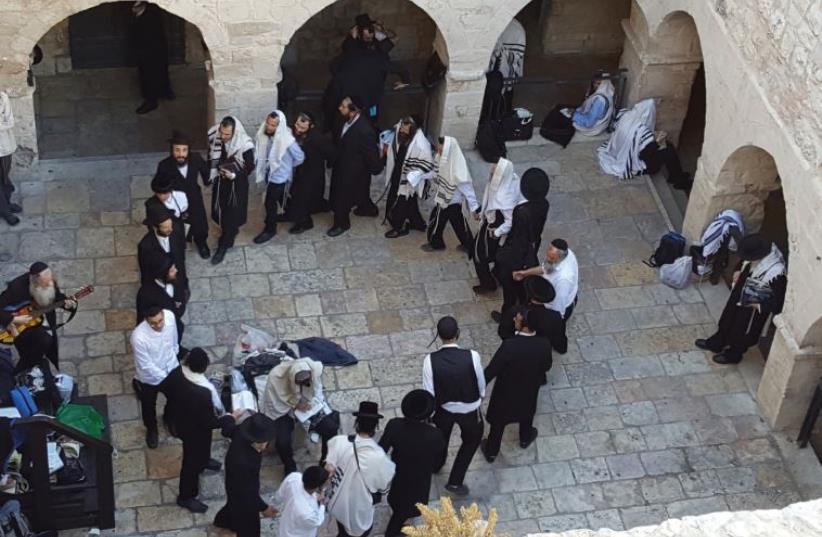