What’s with all the whining about wine?

Spiking ticket price and shrinking number of wineries taking part are making some rethink their decision to go to the Jerusalem Wine Festival. 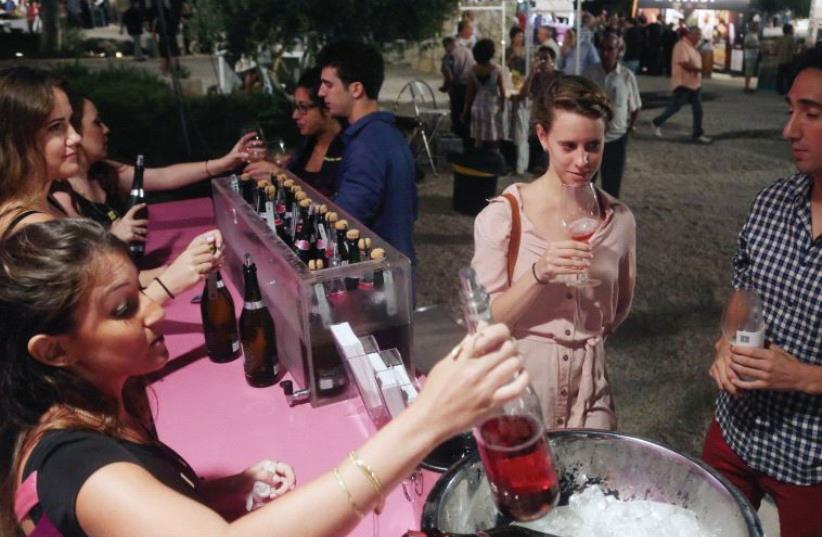 The Jerusalem Wine Festival
(photo credit: MARC ISRAEL SELLEM)
Advertisement
There is no denying that life is stressful. With responsibilities like kids, work and taxes, it can be difficult to find an effective way to relax and unwind.But that, my friends, is why God gave us wine. There is absolutely nothing better than a tall glass of vino after a long, hard day to take the edge off.

So it comes as no surprise that the Jerusalem Wine Festival is one of the most highly anticipated events on any Merlot-loving Israeli’s calendar. I mean, we are talking about unlimited amounts of wine from some of the top Israeli wineries for a set fee. What could be better? Well, apparently a lot. Over the past few years, attendees of the Jerusalem Wine Festival have noticed a steady increase in the cost of the tickets, but a steady decrease in the quality of the wine and atmosphere. And, needless to say, this has turned their grapes sour.The 13th annual Jerusalem Wine Festival takes place this year on the evenings of September 5 to 8 at the lovely Art Garden of the Israel Museum, as per tradition. For the not-so-meager cost of NIS 95 every guest receives a glass, which they can take home as a memento of this special night, and they can refill this glass as many times and from as many winery stands as their Chardonnay- loving heart desires. One must note that the NIS 95 does not cover the cost of food, which ranges in decadence from chocolate to cheese to sushi.The objective of the festival is to offer guests a wide range of Israel’s finest wines and this year’s festival features varietals from many of Israel’s biggest and most well-known wineries, like Galil Mountain, Golan Heights and Dalton. Since its inception in 2004, the reputation of the festival has grown exponentially and it is now one of the hottest tickets in town. 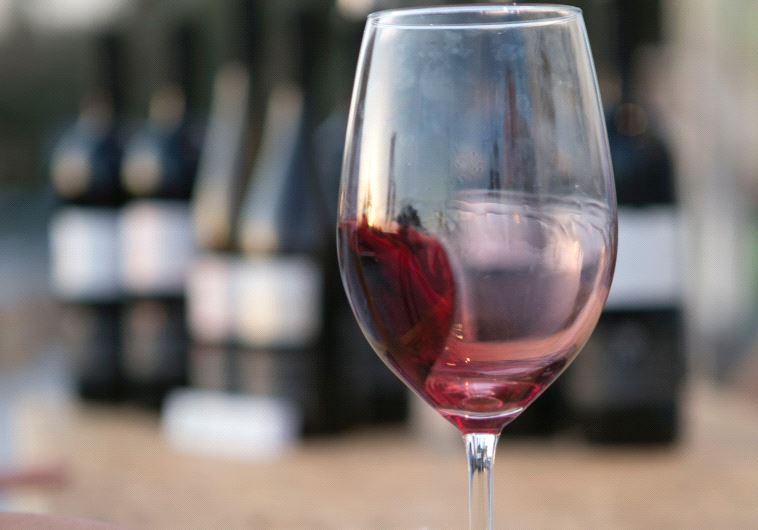 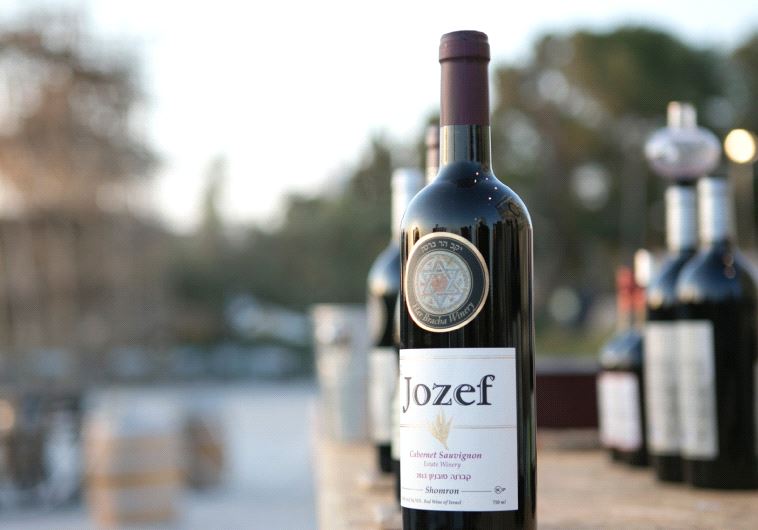 BUT THAT’S not to say that it’s all bad news for the Jerusalem Wine Festival. According to the festival’s director of public relations and new media, Ariel Ariav, the event has sold almost all of its tickets – which he pointed out two weeks before its actual start date. This means that not only are thousands of people undeterred by the NIS 95 price tag, but they are eager to pay it. This is indicative of the fact that many people must enjoy the wines.“I’ve never heard bad things about the festival,” said Ariav. “Most of the wineries bring high-quality wine.”He also maintained that NIS 95 is a fair price, because a standard night out would be much costlier.“If you are going out for an evening and you want to start it at the bar, the price that you pay for two drinks is much more that you are paying to taste 40 wineries.“We have two bands every evening at the festival and you can drink as much as you want. Nobody will tell you, ‘Don’t drink more than three or four glasses.’ You can drink 40 glasses. You can drink as much as you can. So NIS 95 is not a lot of money. It’s really not.As to whether the festival is an exclusive club for large, wealthier wineries, Ariav said that they extend the invitation to participate to all Israeli wineries, but that some had to decline the invitation, because they are too busy with the harvest or the High Holy Days.“We don’t say we only want this winery or that winery,” said Ariav.“We call all the wineries to ask them to join the festival.”Some, like Alan Tennenberg, backed this up: “Went last year and loved it. Planning to go again this year. It’s a great evening, even if you don’t guzzle down your NIS 95 worth of wine.”In the last six years the price of the festival has increased by NIS 35, from NIS 60 to NIS 95. In the grand scheme of life, no, NIS 35 is not such a big deal. But think about it like this: this is an increase of around 58 percent, for no other reason than the fact that the festival is more popular than ever. There is not a big difference in the featured wineries from year to year. But how many people can say that their income has increased by 58 percent since 2010? Probably not many. The cost of living in Israel is high and salaries are fairly static, so why does it seem like even the simple things are life are getting more and more expensive? So if paying NIS 95 for a ticket is not really your thing, but you really love wine, don’t worry. There are other alternatives. There is always the Jerusalem Kosher Wine Expo in the winter and the White Wine Festival at the Herzliya Marina. Or you can buy a few bottles, put on your comfiest clothes, invite your friends over and have a wine festival of your own.As Evan Kent noted, “We’ve gone for many years, but...the price has crept up and the crowds have multiplied and with parking and entrance so difficult, we’re thinking that this year we won’t go. Instead, we’re inviting our friends over to each bring a bottle of wine they love – hopefully from an out-of-the-way vineyard – and have our own tasting... and the cheese and crackers and fruit won’t cost us a fortune.”