The missiles, which are produced in Germany and would be transferred to Kyiv by the German government, are produced with Israeli technology under an Israeli license.

The US requested that Israel allow Berlin to supply Ukraine with Israeli-developed anti-tank missiles. US and Israeli officials told Axios on Wednesday that Israel turned that request down.

The missiles, which are produced in Germany and would be transferred to Kyiv by the German government, are produced with Israeli technology under an Israeli license, the report explained. "According to the license, Israel must approve any transfer of the missiles to a third party," the report added.

Israel has "progressively taken a more pro-Ukraine position amid US pressure since the beginning of the Russia-Ukraine war while attempting to walk a fine line between upsetting the US or Russian governments. However, Israel has yet to send Ukraine advanced weaponry for their war effort, as many EU-member states have.

Amir Eshel, director-general of the Israeli Ministry of Defense, visited Washington, DC, two weeks ago to meet with US Defense officials. US Undersecretary of Defense for policy, Colin Kahl, met with Eshel and asked Eshel if Israel would give permission to Germany to transfer their “Spike” anti-tank missiles to Ukraine, according to officials, the report noted. 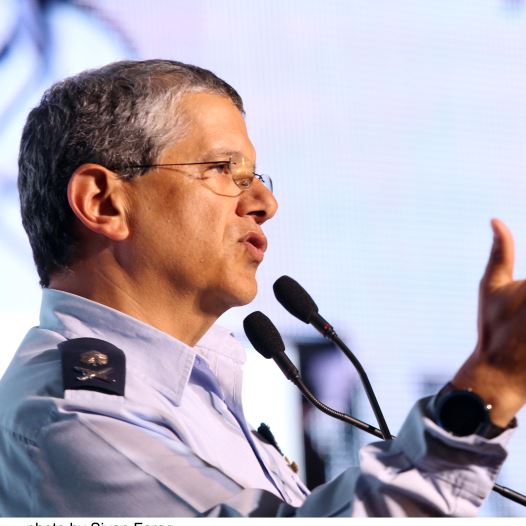 Eshel denied the request, the report added, explaining that due to concerns that there would be Russian casualties from Israeli-made weapons, Israel will only supply Ukraine with nonlethal military equipment.

Israel has walked a fine line between supporting Ukraine and harming relations with Moscow, a major regional ally. Russia and Israel’s security cooperation in Syria, where anti-Israel forces from Iran and elsewhere continue to pose a threat.

When Foreign Minister Yair Lapid condemned an early-April massacre in Bucha, Ukraine — a massacre presumably perpetrated by Russian soldiers, and thus a war crime — Finance Minister Avigdor Liberman attempted to walk back Israel’s position so as to not upset the Russian government.

“We all condemn war crimes,” Liberman told Army Radio in response to a question about the Bucha massacre.

“There are mutual accusations here: Ukraine blames Russia, and Russia blames Ukraine…” Rather than condemn one side, he said, “We need to understand there is a bloody war there, and we need to maintain Israel’s moral position and, at the same time, our interests.”

Earlier this month, however, Estonian Foreign Minister Eva-Maria Liimets said Israel has not blocked the Baltic state of Estonia from giving Israeli arms to Ukraine, contrary to reports published earlier this year.

“So far, we have gotten permission from all countries of origin for what we wanted to donate,” Liimets said, adding that “every country who has defensive missiles should support Ukraine and donate or sell arms. I think it is very important because Ukraine is fighting for democratic values. I think they deserve the help of other democracies in this fight.”