"It is too small of a country," Blatter said. "Football and the World Cup are too big for it." 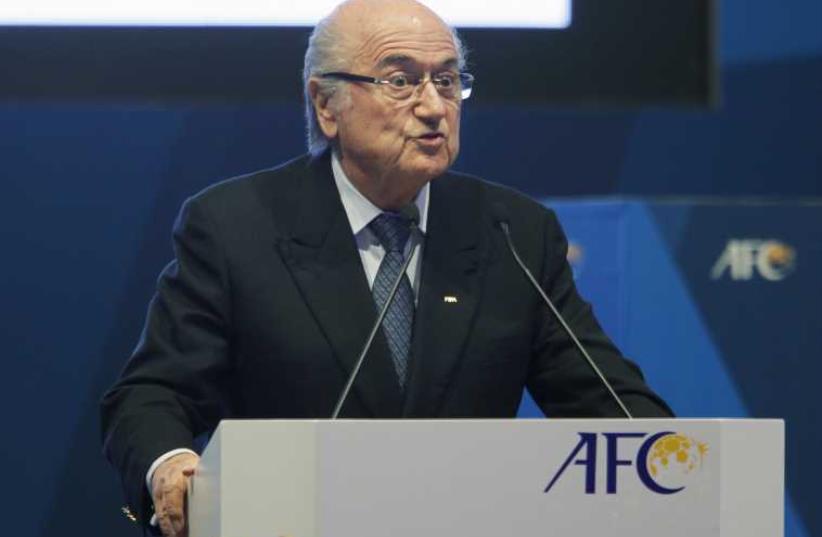 Sepp Blatter, the president of FIFA when the organization selected Qatar in 2010 to host the upcoming World Cup, now says the choice was a "mistake."

Blatter made the comments in an interview with Swiss newspaper Tages Anzeiger. The World Cup is set to begin on November 20 in Qatar, the first Middle Eastern country to host the global event.

"Qatar is a mistake," Blatter told the newspaper. "The choice was bad."

Qatar is being panned for not having nearly enough infrastructure in addition to allegations of corruption, human rights violations and poor working conditions.

"It is too small of a country," Blatter said. "Football and the World Cup are too big for it."

"Football and the World Cup are too big for it"

General view as people pose for a picture ahead of the World Cup in Qatar. (credit: REUTERS/HAMAD I MOHAMMED)

Qatar is less than the size of Connecticut in square miles and has fewer than 3 million residents.

Blatter's 17-year reign as FIFA chief ended in 2015 when he abruptly resigned amid a myriad of corruption scandals. He is banned from participating in FIFA activities until 2027.

He was cleared of fraud by a Swiss court in June, though prosecutors are appealing the ruling.