IN PHOTOS: In the wake of Irma - A flooded world

As hurricane Irma lays waste to whole islands, cities and blocks of flats - the world media venture to the eye of the storm to bring back cutting edge photographs.

A woman receives a cloth after arranging produce on a piece of floating wood, after the passing of Hurricane Irma, in Havana, Cuba.
(photo credit: STRINGER/ REUTERS)
Advertisement
Floods, trees flying sky-ward, buildings collapsing, frightened people frantically loading their shopping carts with food and water, looting and evacuation of towns - all of these things happen when humanity faces a natural disaster that does not distinguish between rich or poor, young or old. MEXICO
Soldiers help children to get on a truck as residents are being evacuated from their coastal town after an earthquake struck off the southern coast, in Puerto Madero, Mexico. Jose Torres / Reuters
September 10, 2017A woman stands amidst the remains of a house after an earthquake struck the southern coast of Mexico in Union Hidalgo. Jorge Luis Plata / Reuters .
SAINT MARTIN
A house destroyed by Hurricane Irma is seen in Simpson Bay. Alvin Baez/ Reuters .
CUBA 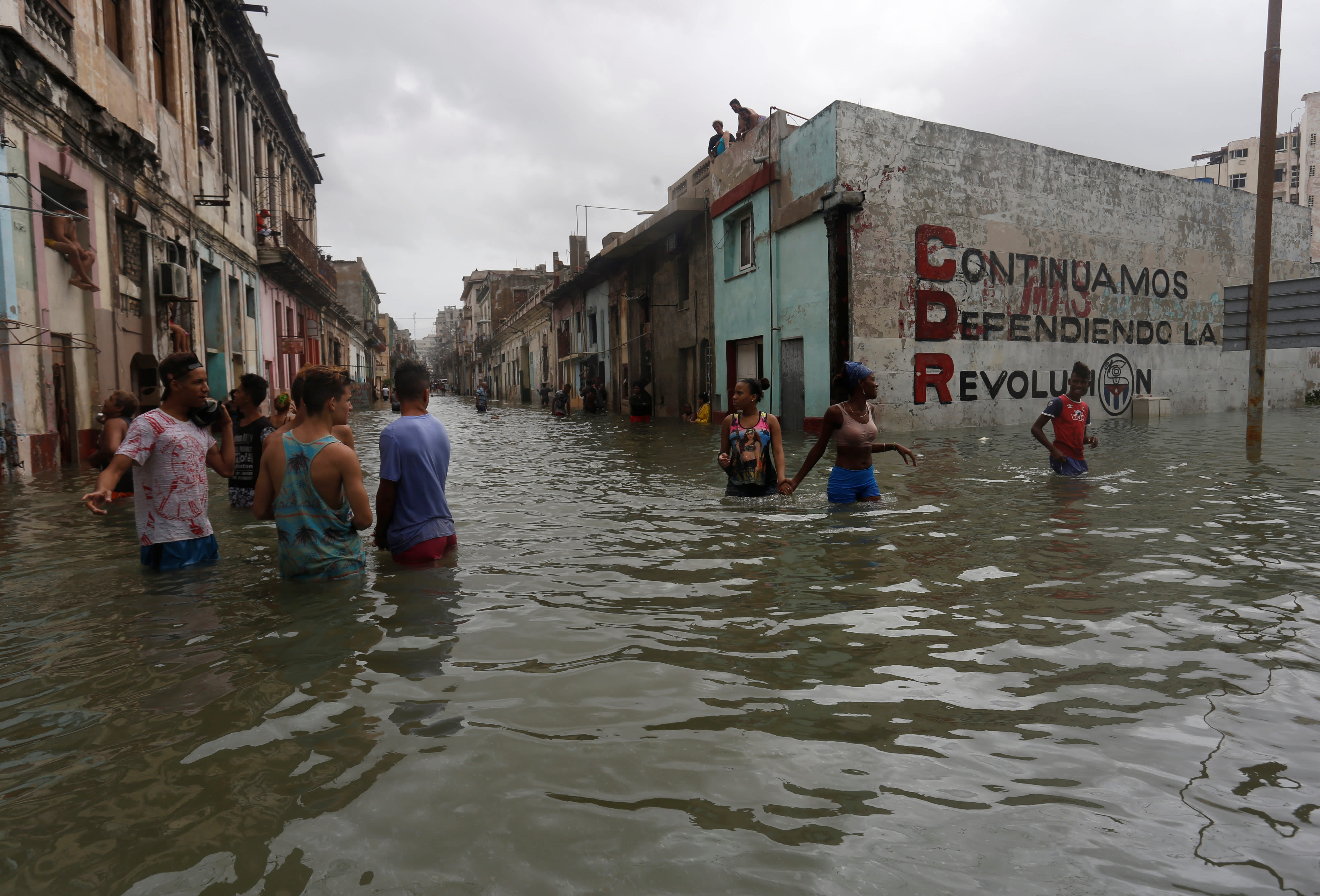 People wade through a flooded street, after the passing of Hurricane Irma, in Havana, Cuba. (Stringer/ Reuters)
SOUTHERN UNITED STATES
Shelves for water are seen almost empty in a supermarket after Hurricane, Mark Makela/ Reuters. 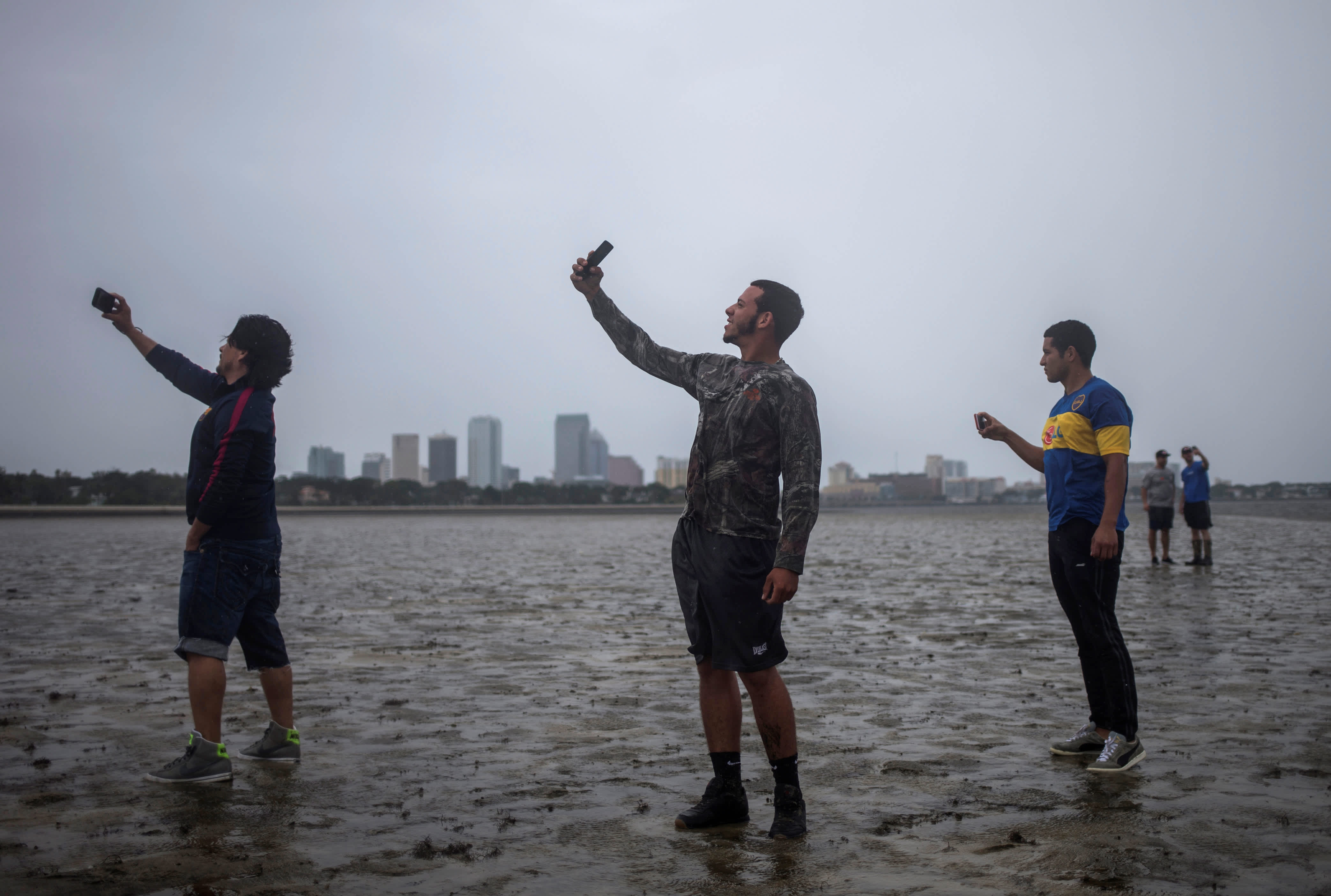