Travels in Bali, part II – hiding from the evil spirits

Nyepi usually falls sometime in March, which is the rainy season and the quietest month for tourism. 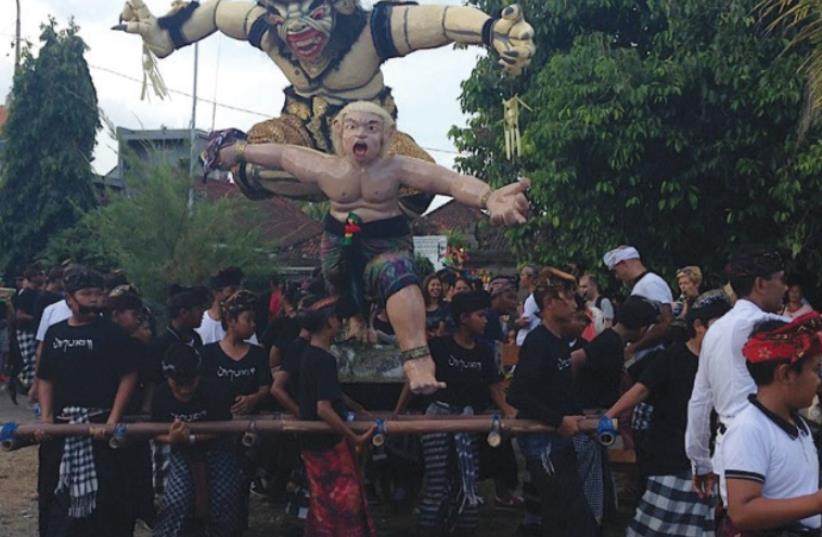