A year on, Western Wall plan still stymied by ultra-Orthodox

A year has lapsed since the cabinet approved an historic agreement over prayer rights in the Western Wall. Has anything really happened since? 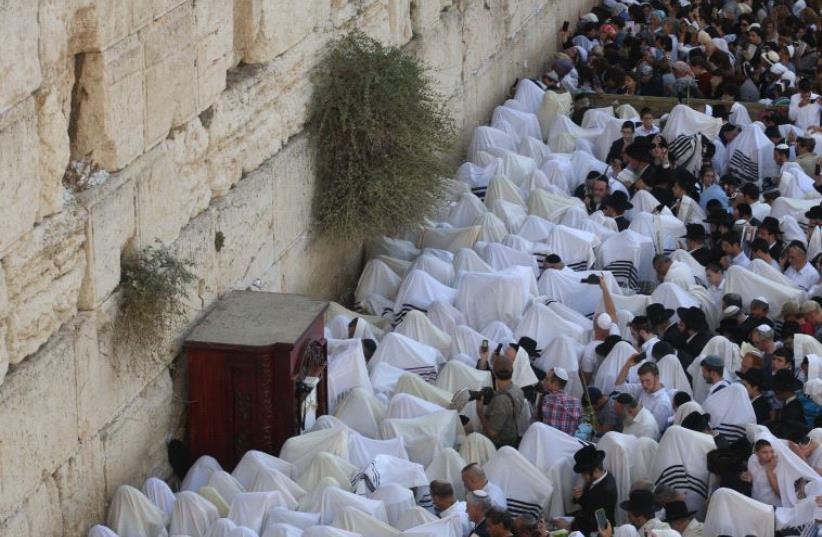