Critics, however, say punishment is too lenient. 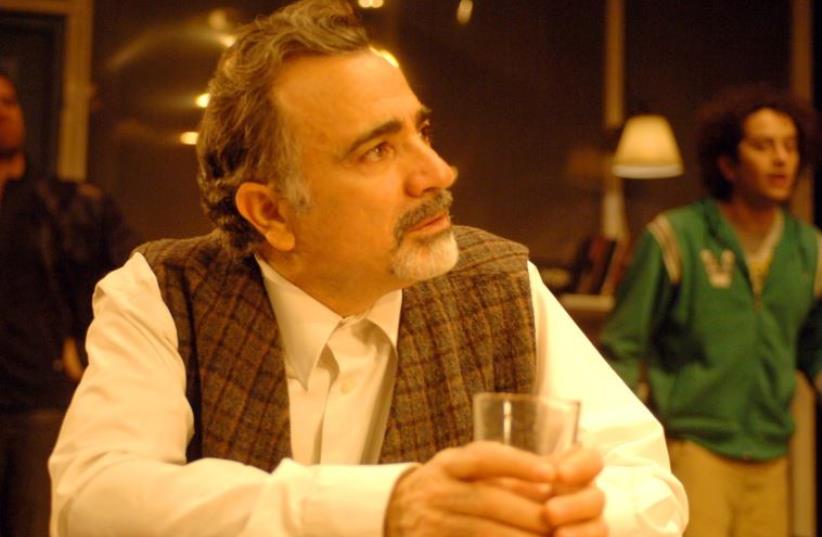 Moshe Ivgy
(photo credit: GADI DAGON/WIKIMEDIA COMMONS)
Advertisement
The Haifa District Court rejected the appeal actor Moshe Ivgy filed against his sentence of six months of community service and three months probation at the Haifa Magistrates Court after being convicted on two counts of sexual misconduct against two actresses with whom he was working.The court instead accepted the state’s appeal and Ivgy was convicted of the indictment filed against him by the Haifa District Attorney’s Office.Ivgy’s sentence caused massive uproar in the Israeli entertainment sector and among women’s organizations, many of which called for a harsher sentence.Ivgy was additionally ordered to pay the victims NIS 10,000 as “compensation,” in what many considered to be a slap in the face to the prosecution, which demanded a 15-month jail sentence.“We will always stand by the actress or actor and defend them,” Israel Actors’ Association chairwoman Esti Zakheim said. “We will not defend anyone because of their rank or talent, and we will work to always create a safe and protected environment, just as we had done before the 'Me Too' era.”“Despite the acts, and despite the fact that Moshe Ivgy did not take serious responsibility for his actions, the sentence is very lenient,” Women’s Lobby CEO Michal Gera Margaliot, said after the sentence was announced. “It seems that even today he thinks he is innocent and being persecuted... while reality shows that these are systematic acts of exploitation of power.”Director of the Association of Victims of Sexual Assault Centers Orit Solitsiano said “Ivgy’s pathetic punishment is simply disgraceful and demonstrates how, time and time again, the judicial system does not manage to deal with serial offenders,” according to Israel Hayom. “Twenty women have testified over the past four years in the media that Ivgy sexually assaulted them, and even today more women are coming forth, but he is being punished for assaulting one woman alone. This price tag is less than symbolic; it’s just shameful.”Ivgy’s lawyer, Michael Carmel, said: “We will have to consider after reading the sentence if we will appeal it,” according to Israel Hayom. “I am glad that the judge found it appropriate to impose a relatively balanced sentence.”Creator and screenwriter Reshef Levi called on members of the industry not to work with Ivgy until he apologizes for the sexual assaults he carried out, and until he gets treated in order to learn to control himself.Women At Work CEO Hagit Peer said that “anyone who behaves in this way towards women should feel great shame and should understand that there is a price for this behavior, and not only on the criminal level.”“It is a very sad day for the world of the theater and for the world in general, when a big and respected actor is found guilty for crimes that I, of course, condemn and oppose,” said Nitza Ben Zvi, director of the Haifa Theater, where Ivgy worked up until his indictment. She then defended the theater, emphasizing that his behavior there had nothing to do with the place as a whole and that “every slightest suspicion of sexual harassment is faced with immediate treatment.”Ivgy will carry out his sentence of community service at the Zichron Ya’acov police station, beginning in October. Ivgy intends to go back to work afterwards, Carmel told Ynet.Hannah Brown contributed to this report.