The ship may have sunk while bringing raw materials from France to a factory making wine bottles.

Is this the wreck of Baron Rothschild's ship?
Advertisement
A mystery surrounding a ship sent to Israel by Baron Edmond de Rothschild in the 1890s may have come to a close.In the 1890s, the French philanthropist and banking icon commissioned three ships to bring raw materials from France to Israel for a glass-making factory that produced wine bottles for the Rothschild- funded winery that operated in Zichron Ya’acov.Two of the ships arrived safely in Israel and delivered their cargo, and financial logs from the time show that they were eventually sold, but no mention was made about the third one.It seemed to have been forgotten from memory until 1999, when the wreckage of the “Baron’s ship” off Dor Beach near Zichron Ya’acov was excavated. 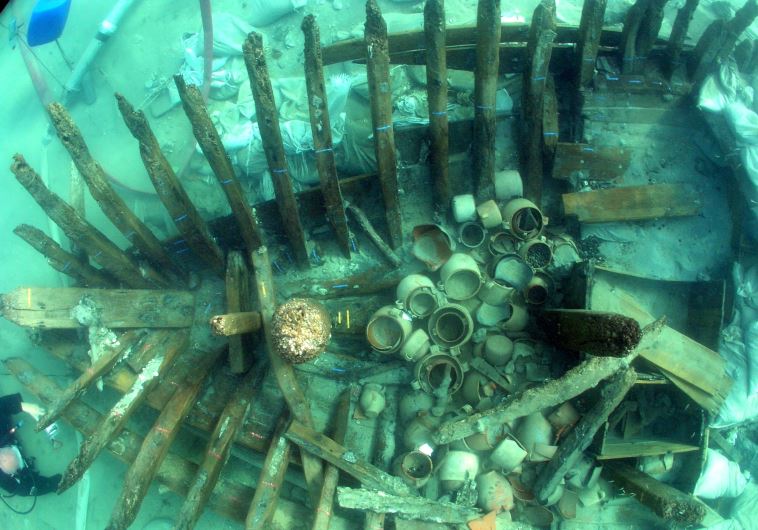 The wreckage of the "Baron's Ship."(photo credit: UNIVERSITY OF HAIFA)Researchers managed to identify the ship as a two-masted schooner, but at first found it extremely difficult to place the ship’s age. Its sinking year was estimated to be from anywhere between 1660 and 1960.Fabric and rope found in the wreck allowed researchers to narrow the ship’s sinking to sometime in the late 19th century.A subsequent 2008 dig at the same site narrowed the ship’s sinking year to somewhere between 1889 to 1897, thanks to a number of pots, clay jugs, barrels, ceramic tiles, roof shingles and canvas bags. 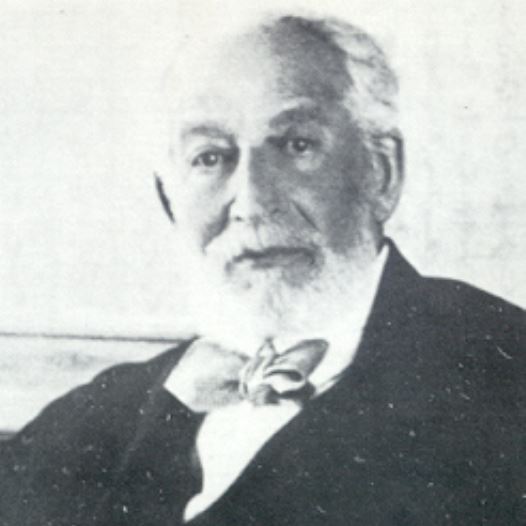 Baron Edmond de Rotschild.(photo credit: Wikimedia Commons) According to University of Haifa researches, it now seems that the wreckage can be associated with the “Baron’s ship” with a certain amount of confidence.“Records from the time show that two [of the ships] were sold, while no information is listed whatsoever about the third ship,” said Dr. Deborah Cvikel and Micky Holtzman, the maritime researchers at the university who led the investigation into the “Baron’s ship.”. 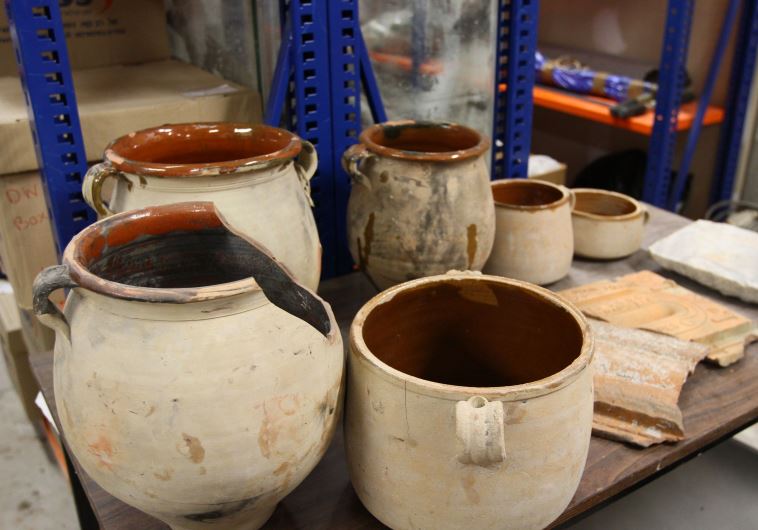 Fragments of different types of vessels recovered from the wreck of the Rothschild-commissioned ship.(photo credit: UNIVERSITY OF HAIFA)“This ship found at Dor Beach, however, has many of the same features as the Baron’s other two ships, carried similar cargo, and sailed around the same time period,” they added.Further historical investigation managed to link six logos stamped on the items that were discovered to several French factories operating in the 19th century. One company logo in particular, belonging a company called Guichard Frères, narrowed the time frame, as it operated in the French city of Marseilles between 1889 and 1897.The tie that stands out the most linking the ship to the Rothschild glass factory was barium sulphate (BaSo4) found in the wreck. It is a chemical often used for to improve the clarity and shine of glass, something that would have been necessary for giving wine bottles their sparkle 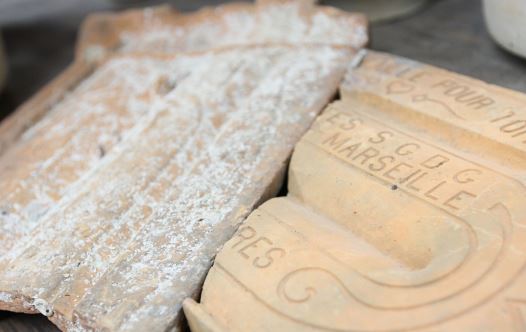 Fragments of items stamped with the names and logos of 19th-century factories in France.(photo credit: UNIVERSITY OF HAIFA)