4% increase in deaths for overall population, 74% of traffic fatalities are male. 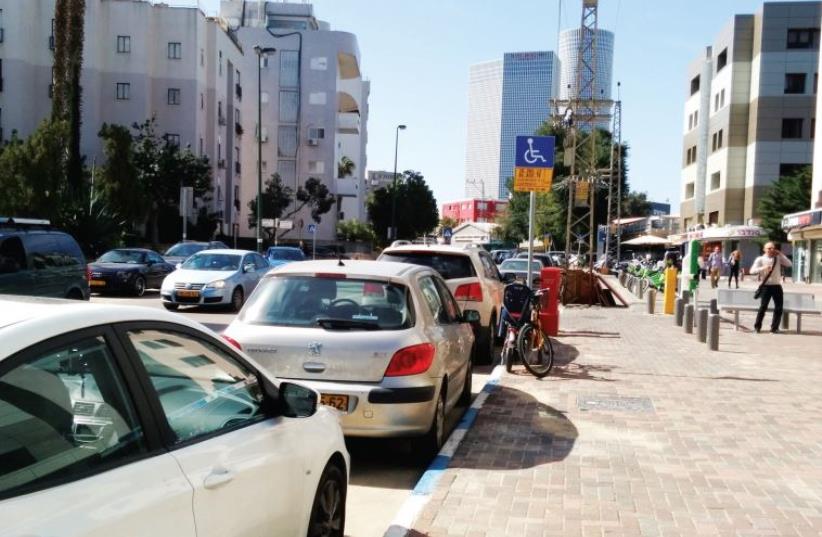 Cars line a Jerusalem street
(photo credit: HABATLAN PR)
Advertisement
Some 118 Arab Israelis died in traffic accidents in 2016, a 24% increase. A total of 335 Israelis died in traffic accidents last year, an overall 4% increase, the Central Bureau of Statistics reported on Sunday.Although Arab Israelis comprise around 21% of the Israeli population, they have long been overrepresented in traffic fatalities and accidents.This year Arab-Israelis account for over a third (35%) of all fatalities, according to police statistics. Moreover, 18 Arab Israeli children (to age 14) were killed in 2016, a staggering 72% of all child deaths from traffic accidents. The CBS numbers do not include traffic fatalities in the West Bank.Of the fatalities, 74% were male. Rural accidents proved to be less common but more deadly, as 63% of fatal incidents occurred on rural roads – however, rural accidents constitute 27% of the total accidents.The report said the police handled approximately 60,000 traffic accidents; around 12,000 of these resulted in wounded passengers, numbering around 22,000 people.Pedestrians are among the most vulnerable, the report found, constituting 29% of fatalities.Israel Police have previously said they lack the necessary budget to properly enforce Israel’s roads.According to a statement in March the police said there is an “absurd situation in which the amount of traffic on Israel’s roads is inversely proportional to its budget. In other words, as the number of cars on the road and length of roads has increased, the budget has been cut.”According to the statement, the 2016 budget was increased by NIS 30 m.following an agreement between the Public Security Ministry and the Finance Ministry, and other resources from within the Israel Police budget were allocated to reinforce this traffic police division.“These funds will enable the department to overcome the challenges it currently faces through an additional 200 student positions and 126 police patrol cars,” the police said.David Brinn contributed to this report.