A soldier in the ultra-Orthodox Netzah Yehuda Battalion has been accused of causing a deadly accident while driving a vehicle that had been confiscated. 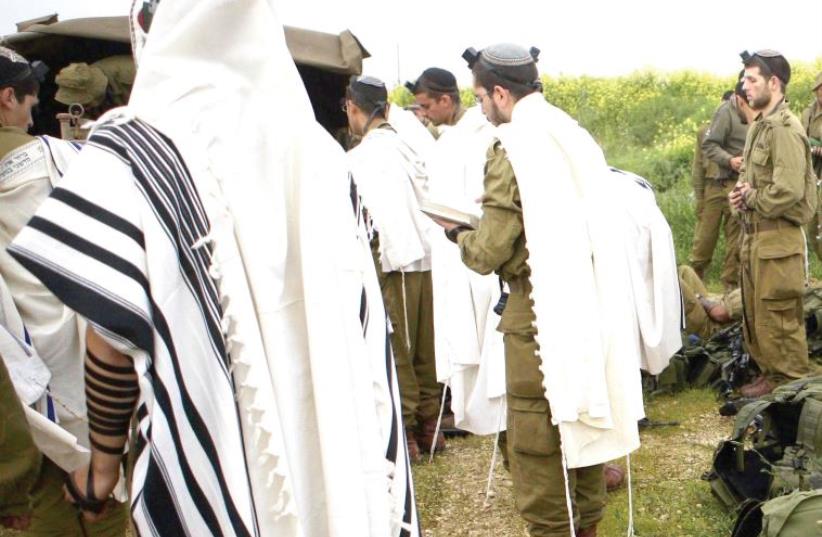 A soldier in the IDF's ultra-Orthodox Netzah Yehuda Battalion will be charged after he allegedly caused the death of a Palestinian in a car accident near Ramallah in December 2021, according to Ynet.

The soldier is accused of causing the accident while driving a vehicle that had been confiscated. Ynet noted that there was a widespread problem within the unit of soldiers taking confiscated vehicles for joyrides but no one was prosecuted until now.

An investigation into the incident revealed that while the soldier was driving the confiscated vehicle on Route 60, it collided with another vehicle in which two Palestinians were traveling, killing one of them and injuring the other. The soldier was lightly injured.

Following the incident, the commander of a company in the Netzah Yehuda Battalion was reprimanded by the commander of the Kfir Brigade, Lt. Col. Eran Oriel, and two other officers were dismissed from their posts, according to the Ynet report.

"I am hopeful that at the end of the day, the court will see fit to make things easier for the accused."

"I welcome the plea agreement reached with the military prosecution. After the prosecution was presented with many difficulties regarding the investigative material collected against the accused," said Nir Yesulovich, an attorney representing the soldier.

"I am hopeful that at the end of the day, the court will see fit to make things easier for the accused. After that, I will reveal to him an evidentiary fabric that justifies a reduction in the sentence," he added.

Four soldiers from the Netzah Yehuda Battalion were suspended last month after they were recorded on video beating two Palestinian civilians in Ramallah.

The report noted that the unit has had a history of some soldiers abusing Palestinians and taking advantage of their stations.