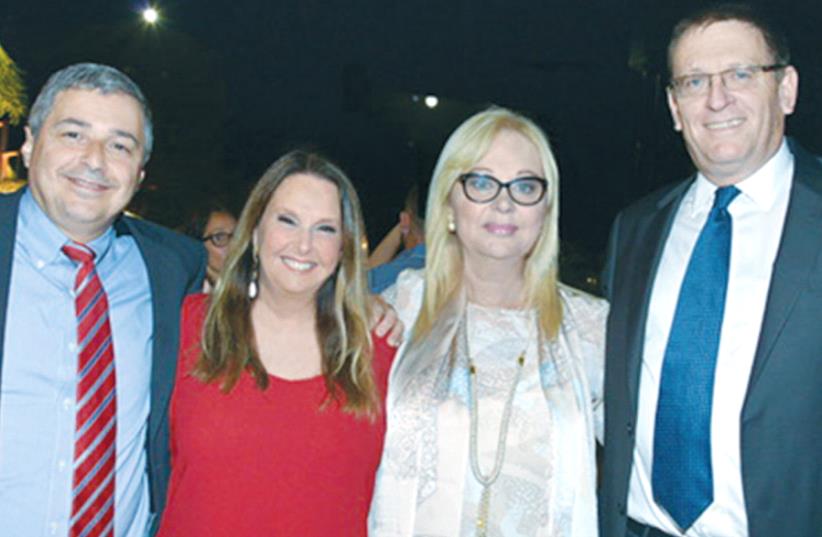 Bank Hapoalim held a festive event last week to highlight the work it does in Switzerland.

The event took place as part of a comprehensive marketing campaign currently being launched by Bank Hapoalim Switzerland, which is the only Swiss bank of significant size owned by an Israeli bank.

The move also includes the launch of a new website, www.bhibank.ch, which includes up to date and detailed information. The main target audience for the current marketing campaign is Israelis, new immigrants and European customers with a financial wealth of more than $1 million.

"Bank Hapoalim Switzerland has been operating for more than 40 years, and is based on the stability, professionalism and banking tradition of Switzerland,” Lerer said. “We give personal attention to each client, offering a wide range of banking services and investment products of all kinds, all according to Swiss standards. Our team provides private banking customers with the highest personal service in the banking world and access to unique business opportunities."