Bursa resurrected: From seedy to smart, a city neighborhood reborn

If the Bursa’s rebirth proves anything, it’s that nothing is impossible. 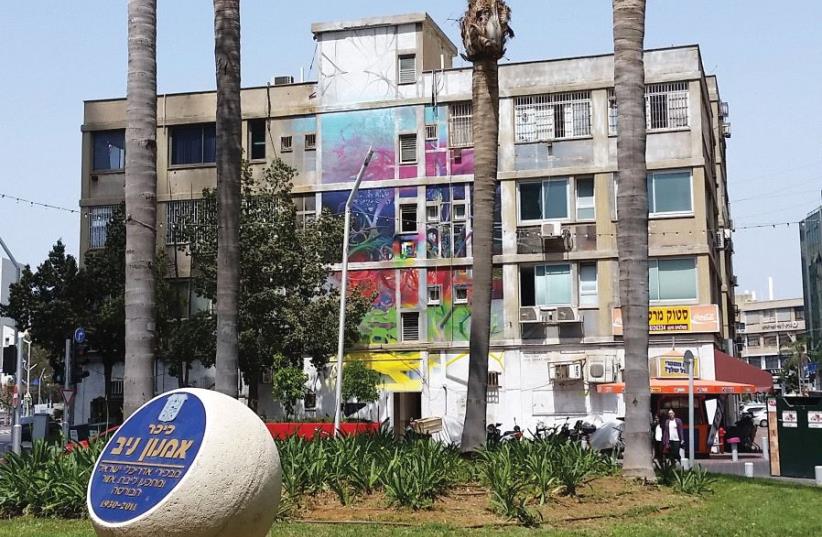 The Bursa team seeks to create art and instill social functionality in every available space in the area, and have teamed up with graffiti artists from Israel and around the world to cover building exteriors with sweeping murals and other street art
(photo credit: BARAK BINDER)
Advertisement
Picture a bustling metropolis east of Tel Aviv, with wide avenues, colorful outdoor markets and worldclass shopping, where art grows up in gardens and drapes from streetlights – where artists gather and create. Picture a destination for foodies with 24/7 entertainment and international festivals, a business hub and tourist hangout in one.This is the dream of Ramat Gan Mayor Yisrael Zinger and deputy general manager of the Bursa District and Business Optimization Amnon Bouthz, who are behind the Bursa’s enchanting rags-to-riches story.