Breaking Barriers: A big tent for all

The Genesis Prize Foundation’s Breaking Barriers competition winners plan to use their grants to support people with disabilities in the Jewish world. 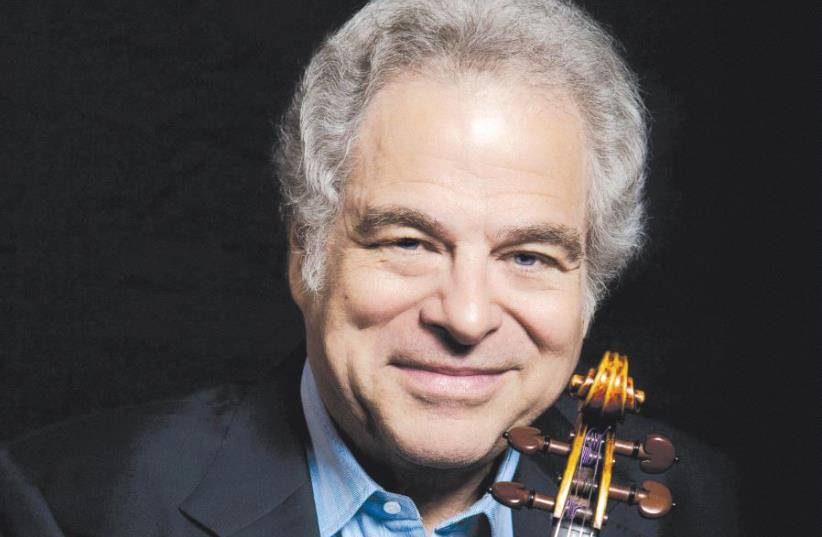