This week on TV 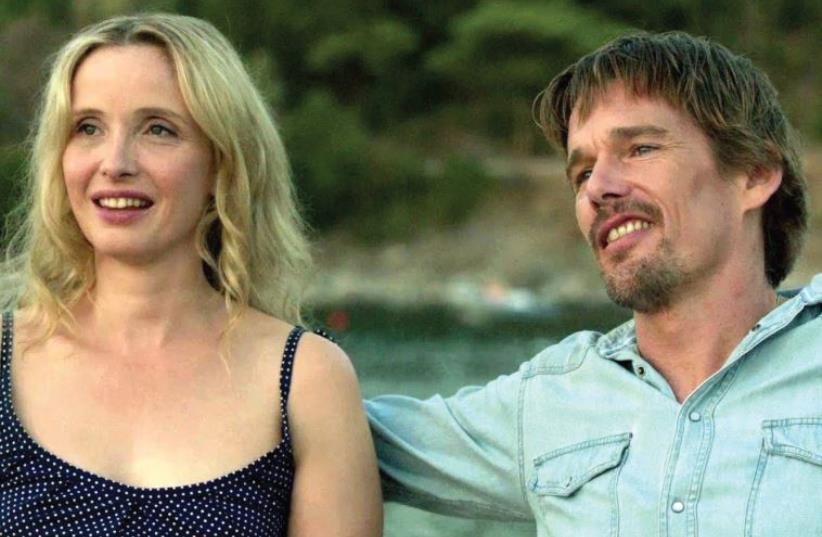 A Gay Girl in Damascus TV show
(photo credit: PR)
Advertisement
The documentary, A Gay Girl in Damascus , which will be shown on YES Docu on December 13 at 10 p.m. and on YES VOD, examines the bizarre phenomenon of what is called catfishing, or people on the Internet pretending to be someone very different from who they actually are. Catfishing is different from scamming, because those who practices are not looking to get money from those they dupe. It’s often difficult to understand the motivations of those who engage in it, other than a wish for attention.I originally learned the phrase catfishing from the 2010 documentary, Catfish , about a man who becomes infatuated with a gorgeous young woman he meets online. When he finally meets her, he discovers that she is not nearly so glamorous and lives a difficult life taking care of her husband’s severely disabled sons.But A Gay Girl in Damascus has a political and international dimension that Cafish did not. Directed by Sophie Deraspe, the movie follows the story of the blogger of who went by the name of Gay Girl in Damascus in 2011. This blogger claimed to be a teenager named Amina, struggling to live her life under the Assad regime. The blog drew interest from people around the world, among them human-rights activists who wanted to support the young blogger. French-Canadian lesbian, gay, bisexual and transgender activist Sandra Bagaria began writing to Amina, to offer help. Their exchanges became personal, even romantic.If you don’t know how this story turns out, I won’t spoil it for you, but even if you do, this documentary is worth watching. It’s not who this blogger really turned out to be, but how and why the blogger created this identity that is so bizarre, and so fascinating.Another interesting documentary coming up on YES Docu is Power and the World’s Women , a portrait of three former US secretaries of state, Hillary Clinton, Madeleine Albright and Condoleezza Rice. It’s showing on December 7 at 10 p.m., and on YES VOD.These three women had very different styles and approaches but all three speak about how they put women’s rights front and center of the US diplomatic agenda during their tenure. The documentary shows quite convincingly how the more troubled and oppressive the country is, the more women’s rights are trampled. Clinton looks especially presidential in speech she made at a conference in China in 1995 (when she was first lady of the United States, before she became secretary of state), when she declared, “Women’s rights are human rights and human rights are women’s rights.” This seems self evident, but at the time it seemed revolutionary and threatening, at least to the Chinese government, which censored it in news accounts.Director Richard Linklater won great acclaim last year for his movie, Boyhood , in which the same actor played a character from childhood through young adulthood. But before that, his most interesting movies were a trilogy about a couple, an American man (Ethan Hawke) and a French woman (Julie Delpy). They meet on a train in Europe and have a brief romance that may or may not be the beginning of something more serious, in the first film, Before Sunrise (1995). In 2004, in Before Sunset , the two characters meet again and realize they have wanted to be together all along. In the third, and most interesting part of the trilogy, Before Midnight (2014), they are a married couple with children having problems on a seemingly idyllic vacation in the Greek Islands.This description doesn’t do justice to how interesting the movies are. Over the years, the project turned into a collaboration among Linklater and his actors, who have co-screenwriting credits on Before Midnight . Delpy is especially endearing as she abandons her French starlet cuteness and shows great vulnerability and humor.It’s showing on HOT Gold at 12:50 p.m. on December 5.Regarding the retooled Muppet Show , it is showing on HOT VOD, not YES VOD as I wrote in error last week. Those of you with YES will have to wait for the DVD.