The British musical paper 'NME' had published a report saying that Rollins had pulled out of the show, scheduled for February 5 at the Havana Club, due to pressure from pro-Palestinian activists. 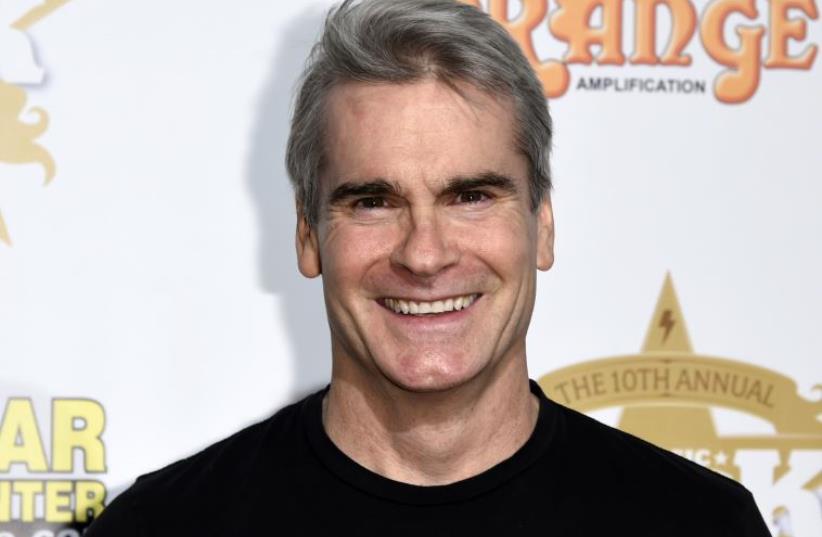 Henry Rollins
(photo credit: REUTERS)
Advertisement
American spoken word performance artist Henry Rollins has backed out of a show next month in Tel Aviv, but denied Monday that he it had anything to do with a cultural boycott of Israel.The British musical paper NME had published a report saying that Rollins had pulled out of the show, scheduled for February 5 at the Havana Club, due to pressure from pro-Palestinian activist.Rollins’ official website cited a “promotor conflict” with being behind the cancellation and added that the outspoken radio host, journalist and TV personality intended to “reschedule as soon as possible.”Then, in a later statement, Rollins clarified that the NME report was inaccurate.“I did not, as the NME has reported, pull out of my show in Tel Aviv, Israel due to any pressure from anywhere. I canceled the Tel Aviv show on advice from my agent, who had been having a much less than honest time with the promoter,” wrote Rollins, the former singer for Los Angeles punk band Black Flag.“I was looking forward to the show in Tel Aviv. I don’t think a cultural boycott is a good way to go. As much as I disagree with Israel’s dealings with Palestine, and I disagree very much, I think ideas, discussion, other perspectives lead to change more than the silence of a boycott.”Patrick Losinsky of Progstage Productions, the show’s promoter, said he heard about the cancellation like everyone else – from Rollins’ website.“Despite the fact we’ve been working for months on the Henry Rollins’ appearance in Israel, we were surprised to read the statement issued by Rollins about the cancellation,” he said.“We’re working around the clock to understand and solve the problem, and we’ll be happy to update the fans who bought tickets as soon as the situation becomes clear.”