Israelis consume more than 4 kg. of coffee per year

"In recent years, Israel’s coffee culture has become among the most developed in the world,” Uri Federman, CEO of Landwer Cafe, said. 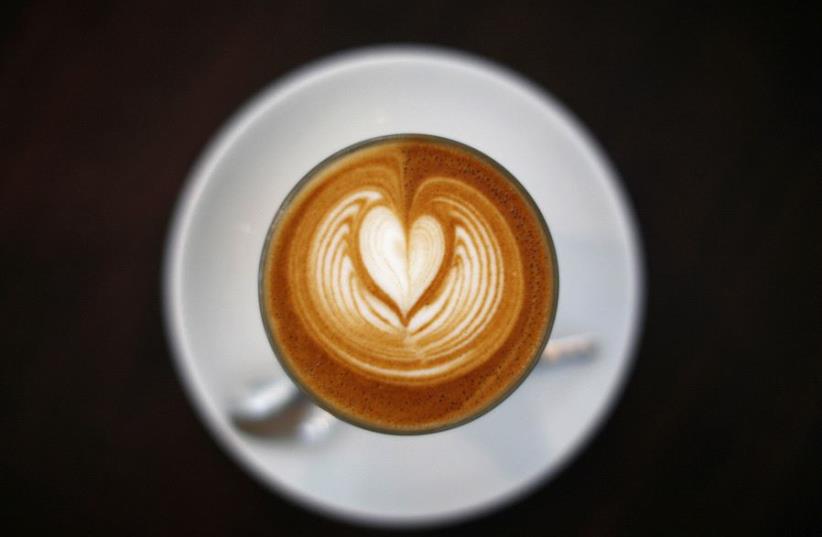 Cup of Coffee. [illustrative]
(photo credit: REUTERS/JASON REED)
Advertisement
Israelis are coffee obsessed and have earned Israel the 19th spot on illy’s list of global coffee consumers. The Italy-based coffee company founded in 1933 released a report about international coffee consumption over the last decade. In that time, the global coffee market has grown by 60%, it reported.According to the report, Israelis consume an average of 4.4 kg. of coffee per person annually, just ahead of Spain, whose citizens consume 4.3 kilos. Americans are just behind their Israeli and Spanish counterparts and reportedly consume 4.1 kilos per person.“As you can see in the data, there has been a significant increase in coffee consumption worldwide in the last decade,” said Uri Federman, CEO of Landwer Cafe, which has locations across Israel. “In recent years, Israel’s coffee culture has become among the most developed in the world.”In Israel and around the world, the most common strain of coffee consumed is Arabica. The largest exporter of coffee is South America, which is responsible for 48% of global exports.“The Israeli coffee market is currently estimated to be between NIS 3 billion to NIS 3.5b. a year, about 78% of the Israeli adult population drinks coffee, and the average Israeli drinks between two to four cups of coffee a day,” Federman said.Finland was at the top of illy’s list. Its citizens reportedly consume an average of 12.1 kilos of coffee annually. China and India tied for last place, at 0.1 kg. annually.When it comes to importing coffee, the US leads illy’s top 10 importers, just ahead of Italy, which ranked third.