Jazz guitarist Stian Westerhus will perform at the Israel Festival 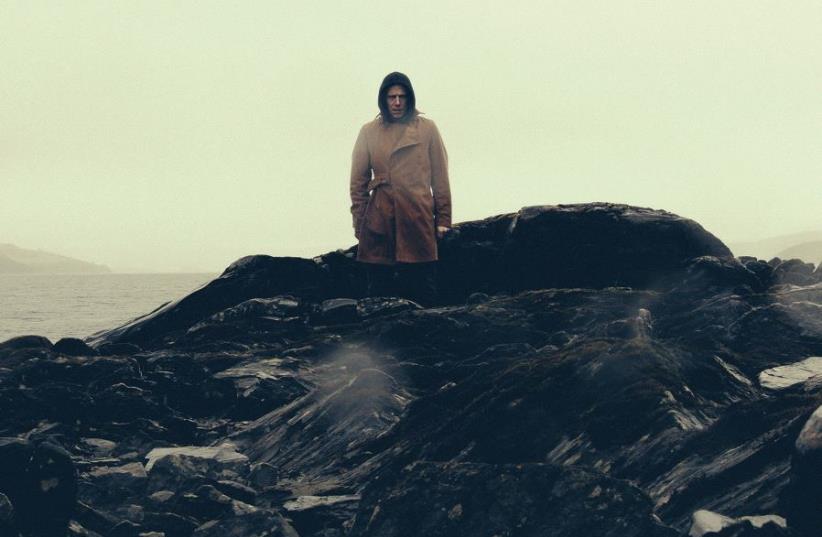 Jazz guitarist Stian Westerhus
(photo credit: VOLDSETH)
Advertisement
Musicians worth their professional moniker will tell you that the intervals between the notes are just as important as the actual, audible music. Iconic jazz trumpeter Miles Davis, for instance, was famed for the silent slots in his far-ranging oeuvre. Stian Westerhus certainly has plenty of peace and quiet in his lifestyle, although his artistic offerings do tend to be on the more energetic and rowdier side.That said, the 38-year-old Norwegian guitarist does offer his more tender side too, as will be evident on Thursday when he unfurls some of his striking output at the Jerusalem Theatre as part of the Israel Festival program.Tired of gridlock and pollution? You should try some of Westerhus’s quotidian routine.“We have a huge farm, and our nearest neighbor is four kilometers away,” says the guitarist.In case you’re wondering where this paradise of tranquility is, all you need to do is get on a plane to Oslo – with a mandatory stopover somewhere or other – then catch a domestic flight northward to Trondheim, then get in your rental vehicle and drive a bit up the coast for another hour or two and, hey presto, there you are, slap bang in the middle of delightful, definitively peaceful, rural northern Norway.So what does the audiences get from all this pastorality? Westerhus’s Jerusalem show will focus on his latest album, Amputation. His discography also includes such solo album names as Maelstrom and Pitch Black Star Spangled, with his collaborative output with the likes of experimental rock band Puma, featuring such seemingly ferallythemed projects as Isolationism, Fist Full of Knuckles and Half Nelson Courting. If that’s what living in the unsullied open spaces of northern Norway does for Westerhus, it is hard to imagine what soundscapes he might have created were he, for example, a resident of Manhattan.Westerhus does not engage in mainstream art, and he is not about to apologize for that.“I’m not going to try to sell this as populist music,” he declares when I suggest his album titles convey a sense of bleakness. The man evidently believes in letting it all hang out and filtering all his emotional and cerebral baggage through his art.“There was a lot of loss involved in Amputation, and it came after some very unexpected family situations. It was one of those albums where you let it all just pour out and see what happens,” he says.Indeed, Amputation has been described as “a fearless and uncompromising trawl into the murky depths of the psyche,” and “the sound of a mercurial artist reaching between thought and expression to arrive at a visions, by turns harrowing and heavenly in its intensity.” Clearly, the members of Thursday’s audience will not be looking for an hour of elevator music.Then again, Amputation includes some vocal elements that imbue the down and dirty instrumental bedrock with some far softer colors and textures. This is not just an in-your-face expedition.“For me, the vocals is such a huge instrument,” Westerhus explains, adding that he frequently searches for oxymoronic avenues of expression.“And I like the contrast of the sort of deep and very direct things. But it also basically depends on how the guitarist in me feels. I can understand how people might find my music very cold.Maybe I should think a bit of more about that,” he muses with a laugh.Over the years, Westerhus has mixed it with a lot of artists that generally tread the wilder and woollier side of musical adventure, such as veteran compatriot vocalist Sidsel Andersen with whom he has performed on numerous occasions. The two also put out an album together in 2012 called Didymoi Dreams. Listening to, for example, “The Rustle of a Long Black Skirt” from the album, you quickly realize there is much more to Westerhus’s artistic ethos than just blasting us with technologically enhanced sonic dynamics and busy-sounding backdrops. There is, indeed, some almost ethereally gentle fare in there, which also comes through in the guitarist’s solo work.Norway is one of the world’s great torch bearers for stepping as far as possible beyond the jazz arena’s comfort zones – as much as that may sound fundamentally like a contradiction in terms.And Westerhus is one of the leading lights of his country’s envelope-pushing crowd. He says he grew up on a rich and varied musical diet that took in classical music, jazz, 1950s and ‘60s rock and pop, and opera music, to mention but a few genres; and as a budding teenage guitarist, he plied his way through prog rock and into ever more unchartered waters. He has fond memories of his small town’s only record store and thanks his lucky stars that he fell into the capable hands of an exploratory-supportive music teacher as a youngster.“She allowed us to go into the school building on weekends – which wasn’t really allowed – so we could jam and practice there,” Westerhus recalls. “That was great.”Westerhus also furthered his craft by taking a jazz course at Middlesex University in northwest London and followed that with a master’s degree at the Jazz Academy in Trondheim. He subsequently hit the open jazz road and has never looked back. Full marks to the Israel Festival team for bringing Westerhus here. The festival has clearly set out on a bright new path to shimmering remote and, yes, challenging, horizons.Stian Westerhus will perform on June 15 at the Jerusalem Theatre. For tickets and more information: *2561 and www.israel-festival.org.il