Shalom and all that jazz

The evening was first produced for the Red Sea Jazz festival last summer and received so well that the producers decided to repeat it in Tel Aviv, hopefully not for the last time. 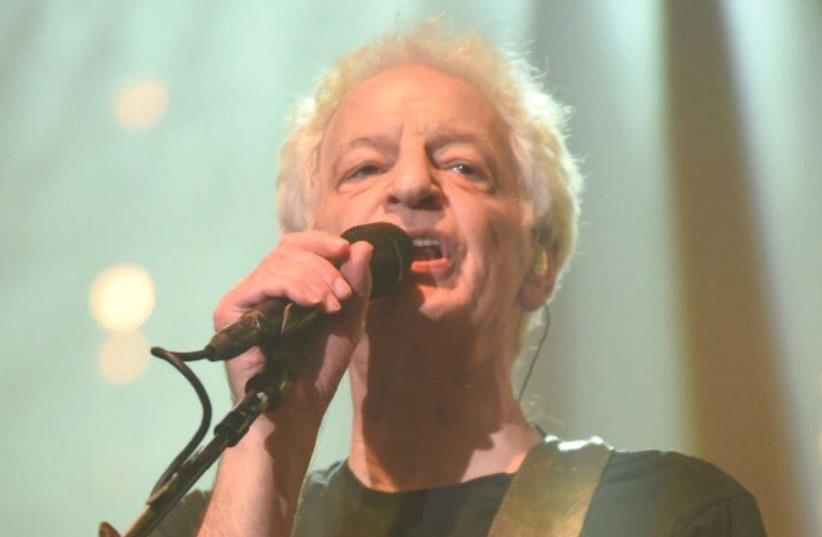 VETERAN ROCKER Shalom Hanoch.
(photo credit: LIOR KETER)
Advertisement
Love was in the air of the Charles Bronfman Auditorium in Tel Aviv, at the special Valentine’s Day Concert of veteran Israeli rock star Shalom Hanoch with the Avi Lebovich Orchestra.Hanoch’s fans from all generations filled the auditorium with anticipation, and although some of them got a different Hanoch than they were expecting, they were not disappointed.It was a great evening of rock spiced with swing and blues that infused new life into a carefully selected list of Hanoch’s songs.It was not pure jazz concert, nor pure rock, and those who waited for Hanoch’s love ballads will have to catch them at one of his intimate evenings, but it was indeed a special concert. The jazzy arrangements suited perfectly the carefully chosen song list, and Hanoch (70), was every bit as energetic as the youngsters who surrounded him.Joining Hanoch on stage were the members of Avi Lebovich’s jazz “orchestra,” including Lebovich himself, Yossi Fein, who did all the arrangements, conducted and played the guitar, and the special guest star was Gidi Gov.The evening was first produced for the Red Sea Jazz festival last summer and received so well that the producers decided to repeat it in Tel Aviv, hopefully not for the last time.