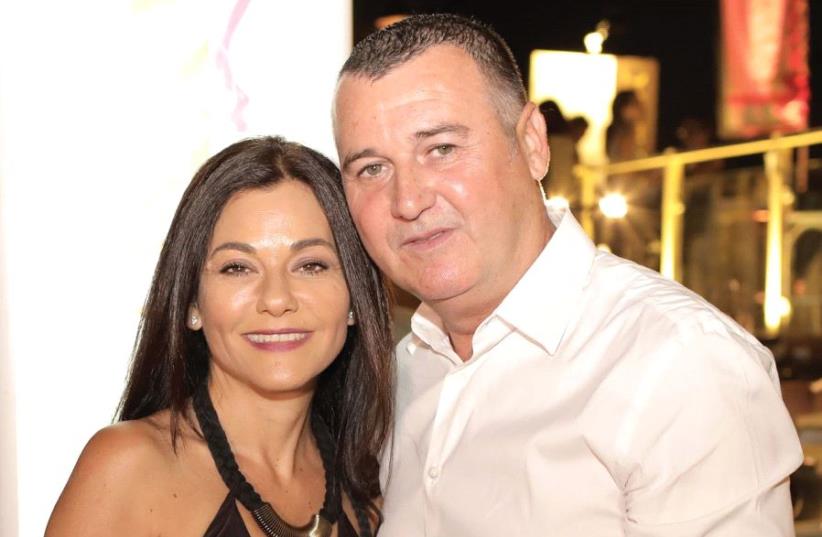 Sigal Kotler Levy and Avi Piatok owners of Sabon
(photo credit: ASSAF RAVIVO)
Advertisement
1. Rabbi Shai Piron Former education minister Rabbi Shai Piron, the founder of Pnima, was the keynote speaker at a conference hosted by businessman and billionaire Jack Ma, founder and owner of the Alibaba Group.The conference was held in Hangzhou, China, where Piron presented his significant learning model to the world. During a private meeting with Piron, Ma asked him to continue the cooperation in order to spread its ideas further in China and in the rest of the world. 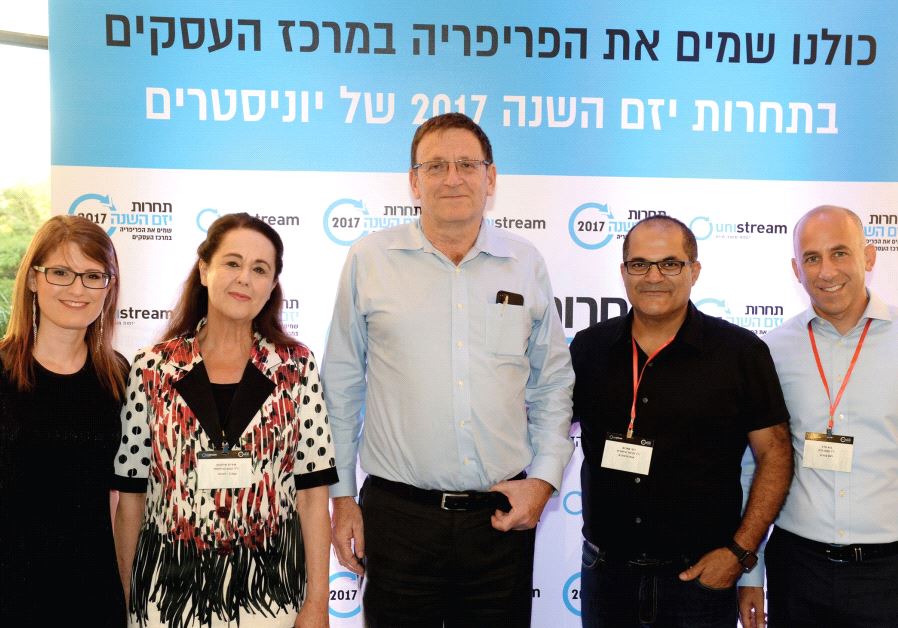 2. Unistream Last Wednesday at the Mann Auditorium in Tel Aviv, Roni and Yael Zarom, heads of Unistream, and Batsheva Moshe, the director of Unistream, hosted the “Entrepreneur of the Year 2017” event, named after Ted and Hedy Orden and family, in cooperation with the Jewish Federation of Greater Los Angeles.Unistream works to create social change by training underprivileged Israeli teens to set up start-ups and integrate them into the business sector. Each year, an event is held to rank the most outstanding entrepreneurs.Among the participants and judges in the event, who were excited about the event and were happy to meet the promising young generation, were: Science, Technology and Space Minister Ofir Akunis; Aharon Aharon, Guy Pereg, Gadi Lesin, Irit Izikson, Adi Soffer Teeni, Yossi Matias, Molly Eden, Oded Eran, Yair Seroussi, Shulem Lapidot, Jerusalem Post Group CEO Ronit Hassin-Hochman, Tzachi Sultan and Fiona Darmon. 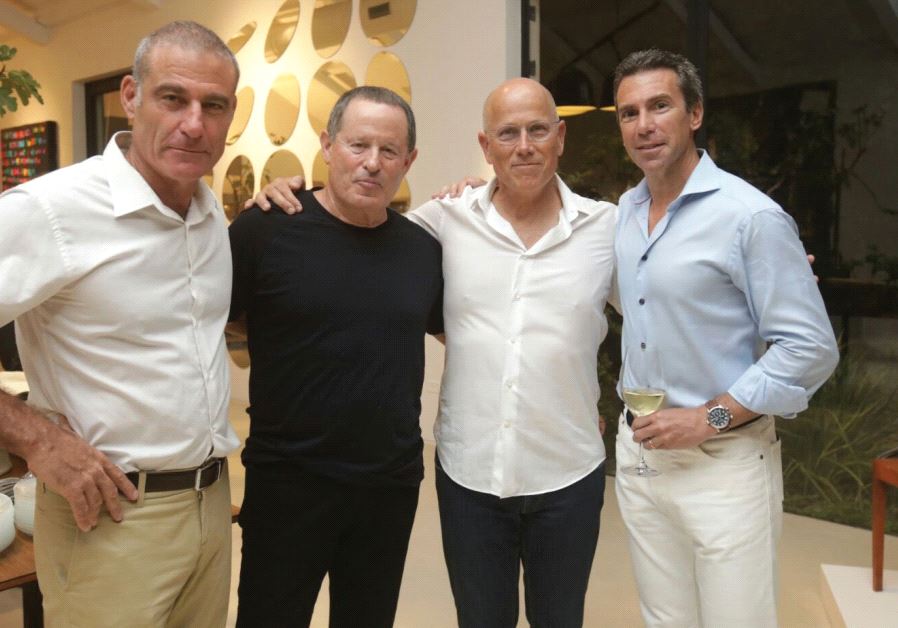 3. Taglit-Birthright Roy and Bracha Ben Yami, the owners of the LR Group, hosted a Taglit-Birthright delegation from South America and Europe in their home in Kfar Shmaryahu.The young Taglit participants came to Israel to learn about Taglit for young adults who do not hail from the US. They had dinner with Eduardo Elstein, Marcelo Mindlin, David and Berta Sutton, Yoram Roth and Rabin Savyon, Mario Flick, Marcus Mata, Prof. Adina and Meir Shamir, the chairman of Birthright Israel’s Board of Directors, American businessman Tom Stern and Taglit-Birthright Israel CEO Gidi Mark. 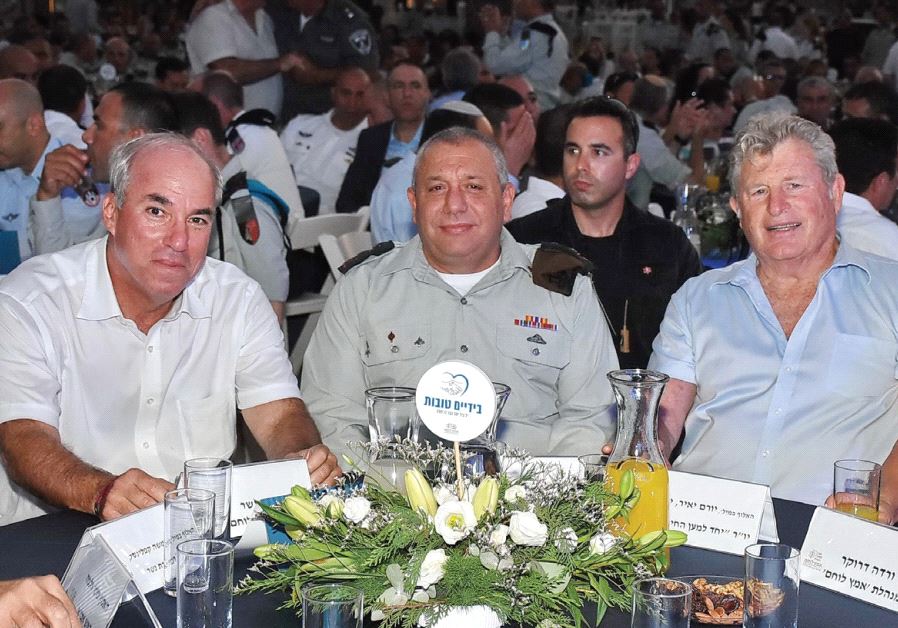 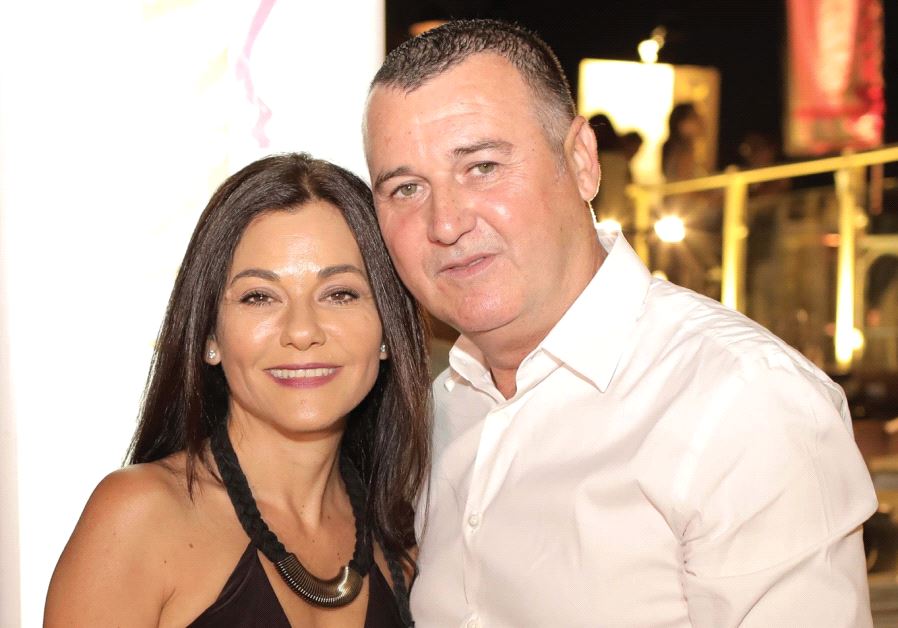 5. SABON Sigal Kotler-Levy and Avi Piatok, owners of SABON, hosted a huge event at the Shuni Amphitheater in Binyamina for the twentieth anniversary of SABON. The company’s management, business partners, franchisees and employees were invited to celebrate the success of the brand, which turned into an international success with more than 175 stores in 13 countries around the globe.Translated by Hannah Hochner.