The Golan Heights Winery brought Israeli wine to the world’s attention, and is keeping it there. 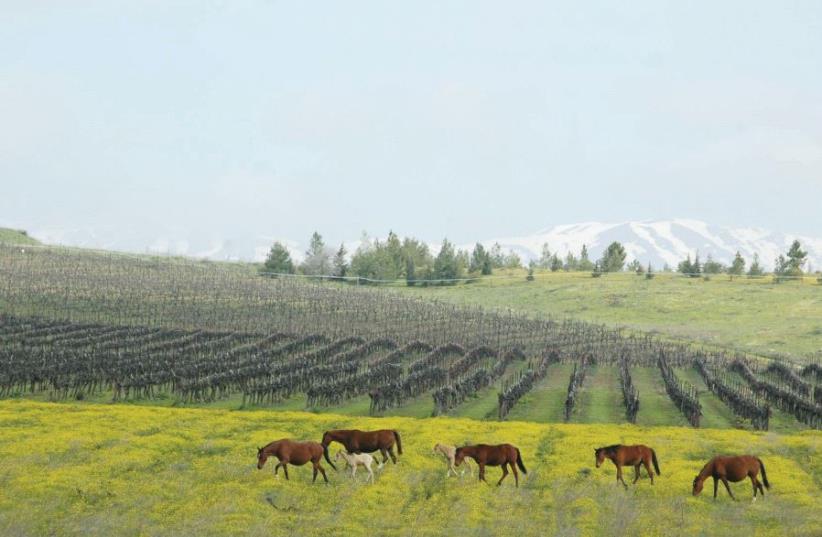