Wine Talk: The son of the father

A microcosm of Israeli wine told through the story of two families. 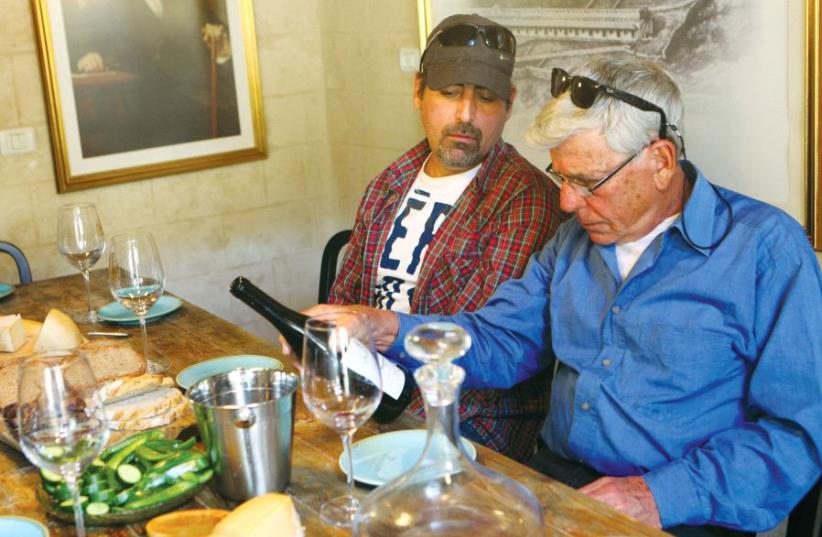