Grapevine May 12, 2020: Searching for the symbolic

Symbolism can be read into just about anything. 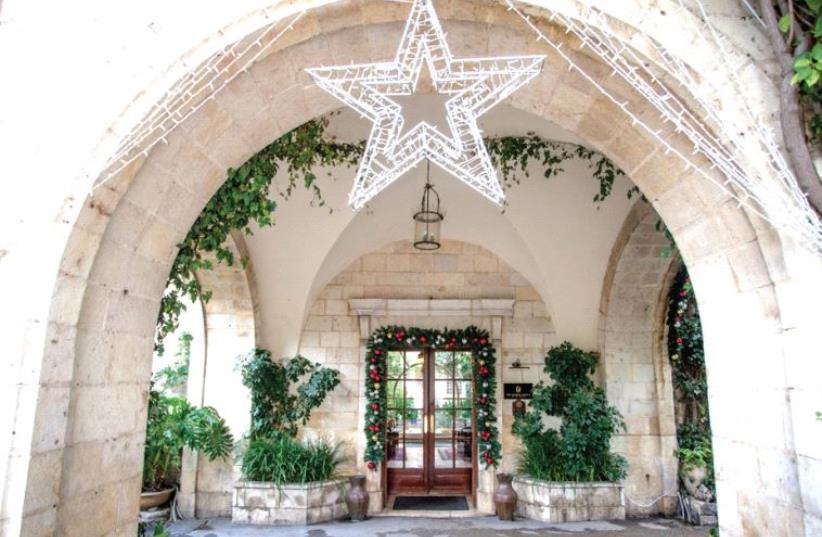