Religious affairs: ‘The Torah will emanate out of Zion’ 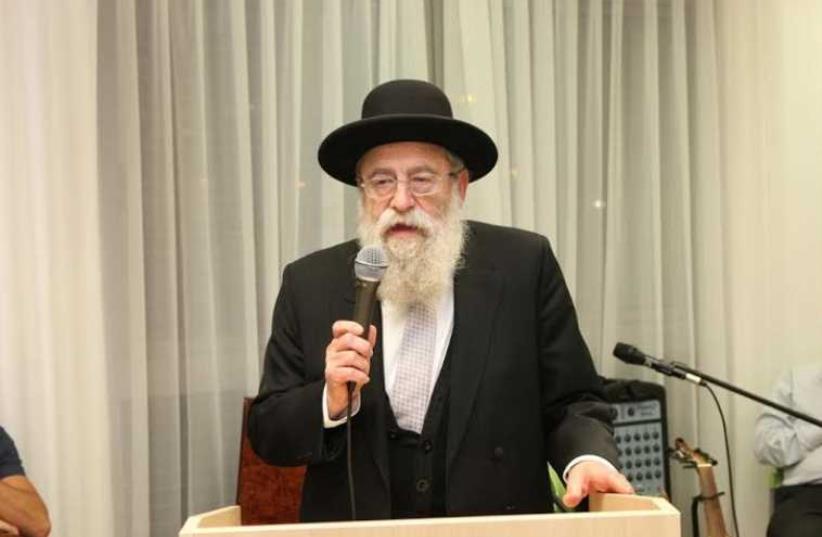