Tzohar’s kashrut authority will provide a viable and competitive alternative to that of the Chief Rabbinate. 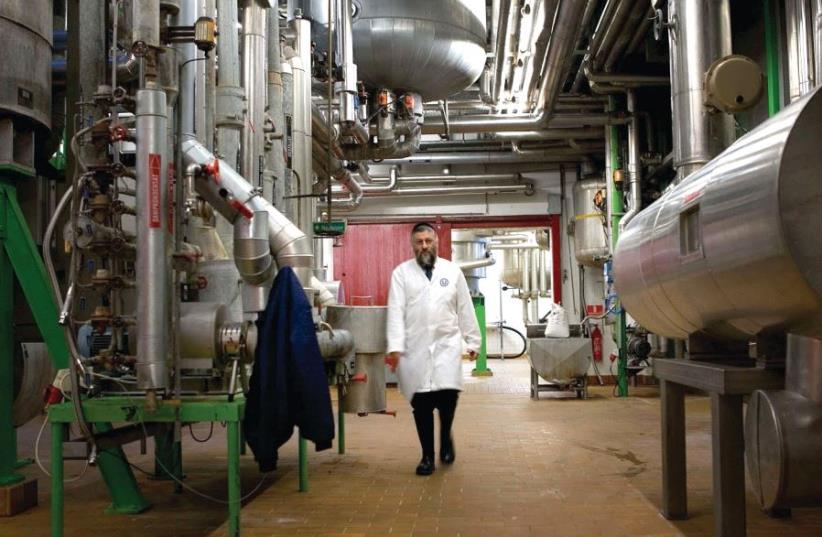