Violist Myrna Herzog leads her ensemble into its 20th season. 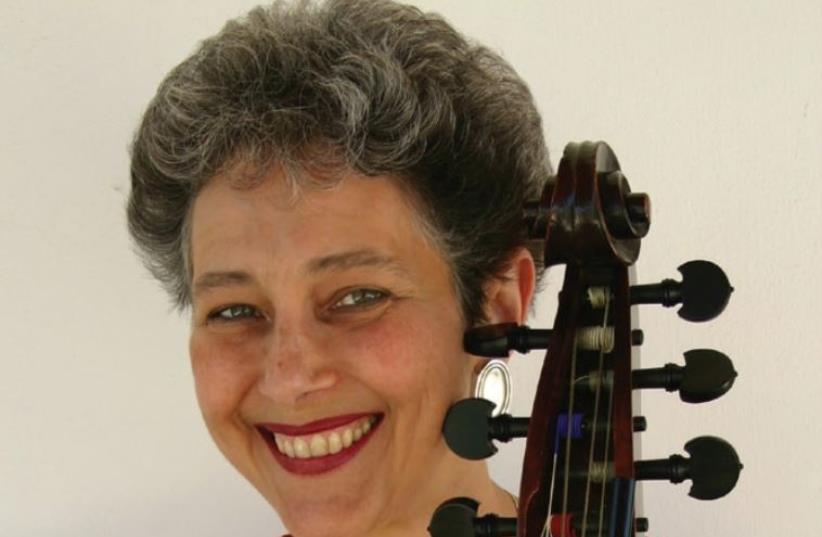