The band is one of the many star turns lined up for the forthcoming Haifa Live Festival, which will take place in the downtown district of the city on September 6 to 8. 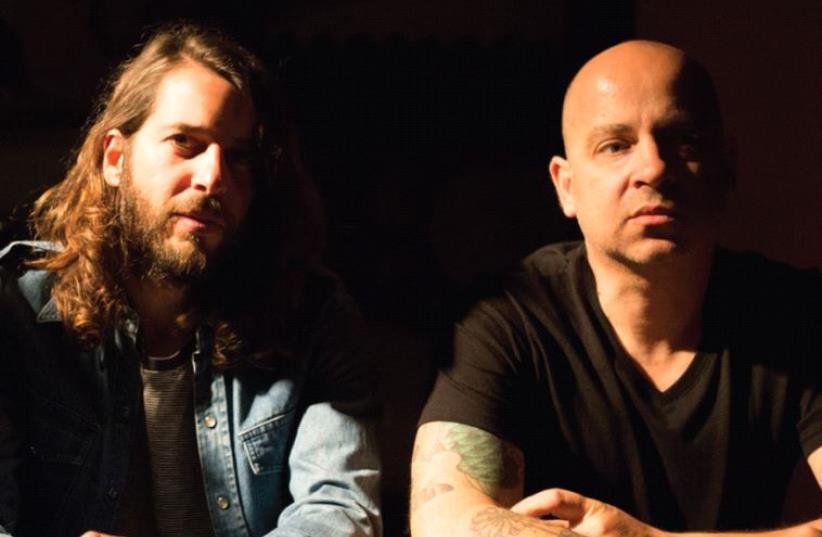