Ministry to appoint woman to be deputy director of rabbinical courts

MAVOI SATUM director Batya Kahana-Dror (above) sees the appointment of a women as deputy director of the rabbinical courts as merely the first step. 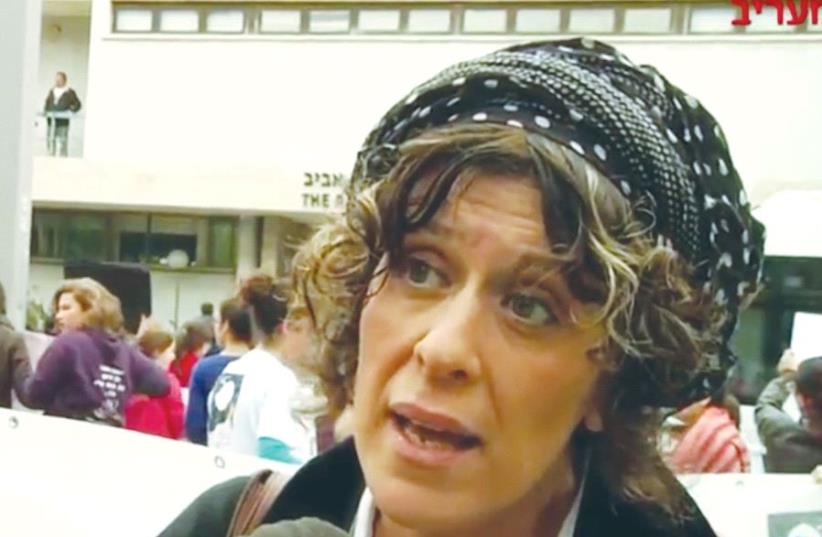