"Thousands of survivors don’t take advantage of their financial rights under the law and existing programs," says Spring for Holocaust Survivors 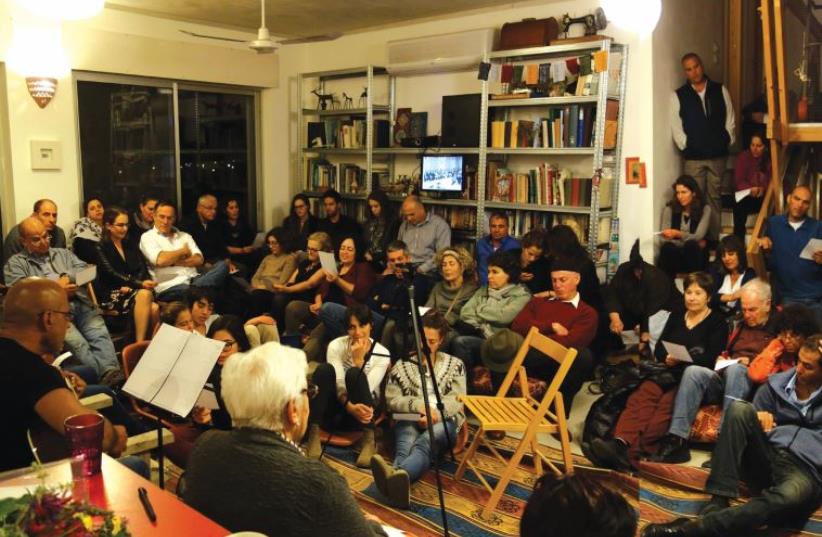