Pitchon-Lev: Bringing the Jewish people together in the spirit of Passover

It’s time for the Jewish people to come together to ensure all Israelis can celebrate a meaningful holiday. 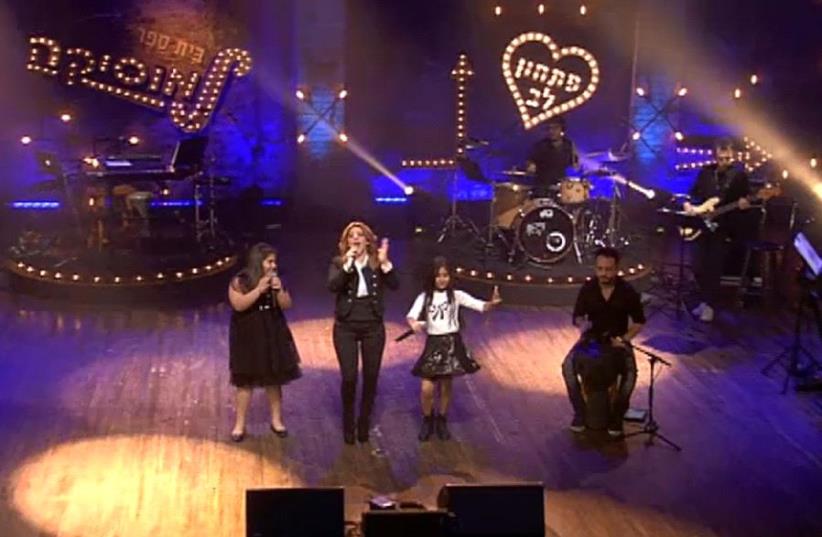 Singer Sarit Hadad on Pitchon Lev 's fundraising channel in 2015
(photo credit: Courtesy)
Advertisement
As the Passover holiday approaches, and in the spirit of mutual responsibility among the Jewish people, a unique humanitarian organization in Israel has taken on the cause of ensuring that all of Israel’s citizens have the means to observe a meaningful Passover holiday. Pitchon-Lev, an organization dedicated to providing immediate assistance and long term support to families in need throughout Israel, is stepping up, and calling on fellow Jews around the world, to bring the traditions, values, and necessary supplies of Passover to families in disadvantaged neighborhoods across the country. 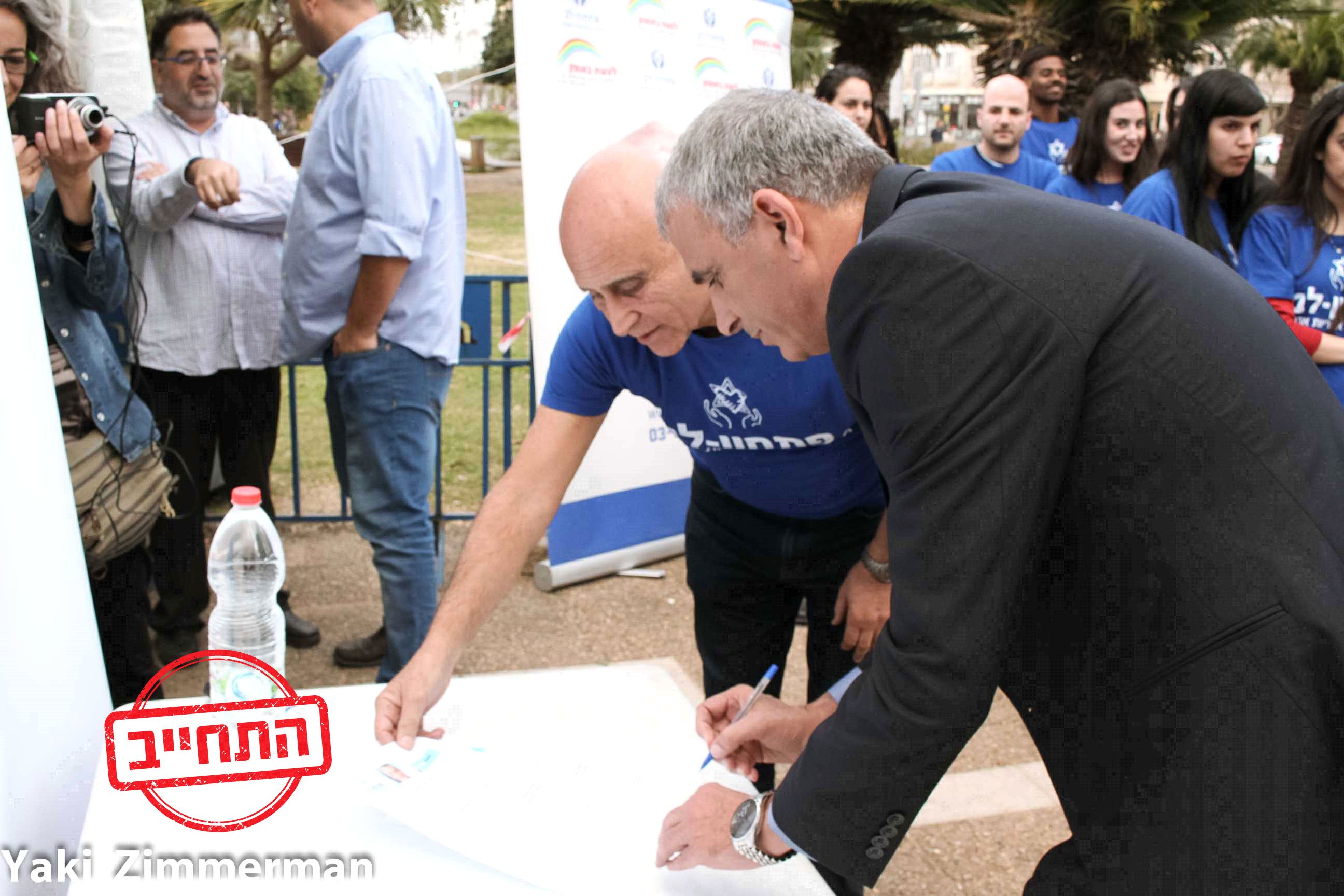 Moshe Kahlon and Yair Lapid sign a petition to eradicate poverty in the 2015 electionsOver the past two years, the Israeli government has cut 66% from their Passover aid budget. Families with limited financial needs are unable to access the proper food and supplies required to observe the strict guidelines associated with this significant Jewish holiday. Pitchon-Lev has organized over 13,000 holiday parcels to be delivered to families through distribution centers and volunteer efforts. 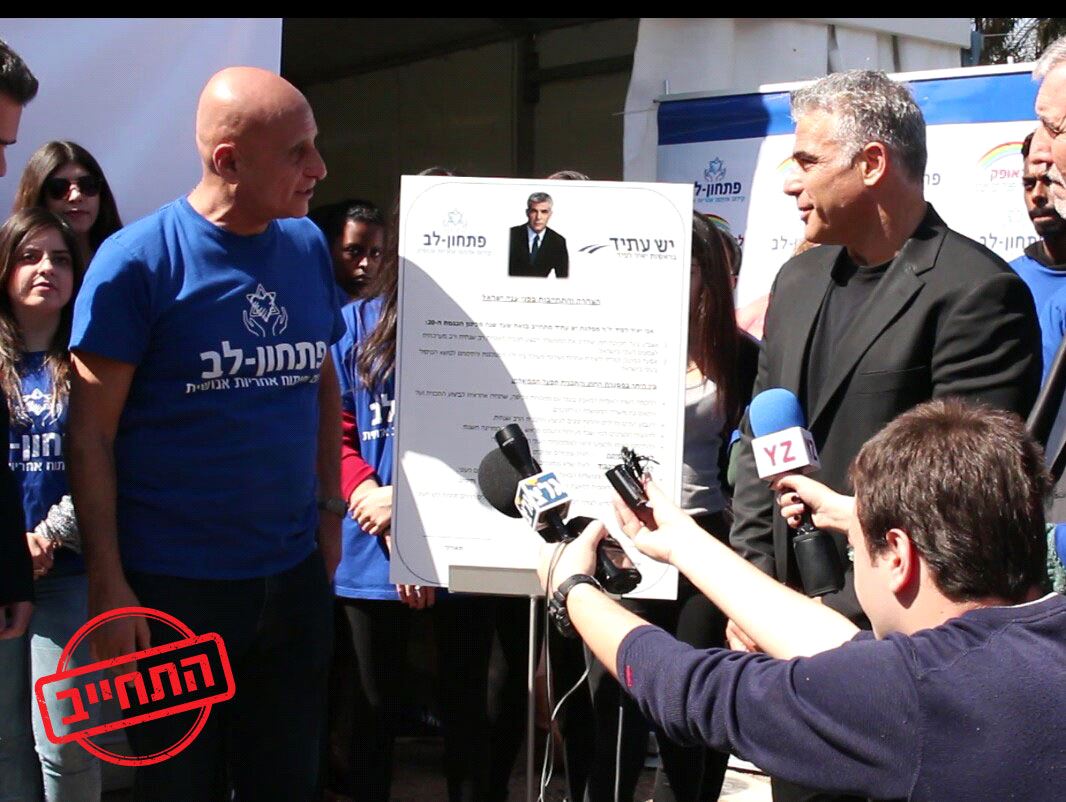 Moshe Kahlon and Yair Lapid sign a petition to eradicate poverty in the 2015 electionsIn order to make this Passover giving a success, Pitchon-Lev needs Jewish people around the world to come together and help support their fellow Jews in Israel. An exciting fundraising broadcast on will air on Channel 2 in Israel, in which the entire nation of Israel and Jews around the world can unite to put food on the table before the holiday. The broadcast will be airing on April 9, 2017 will call upon the entire Israeli public to donate food for those who need at the holiday and to help break the cycle of poverty in Israel. TUNE IN: Sunday, April 9 on Channel 2On April 15, the broadcast will be airing on the Israeli channel to American and European Jews to consolidate all of Israel and friends of Israel to contribute and help aid this imperative operation for the holiday.You can help too - donate now!For more information, click here.This article was written in cooperation with Pitchon Lev