Orly Levy-Abecassis, who left Yisrael Beytenu in 2016 but remains an independent member of the Knesset, announced on Wednesday her intention to form a new party. 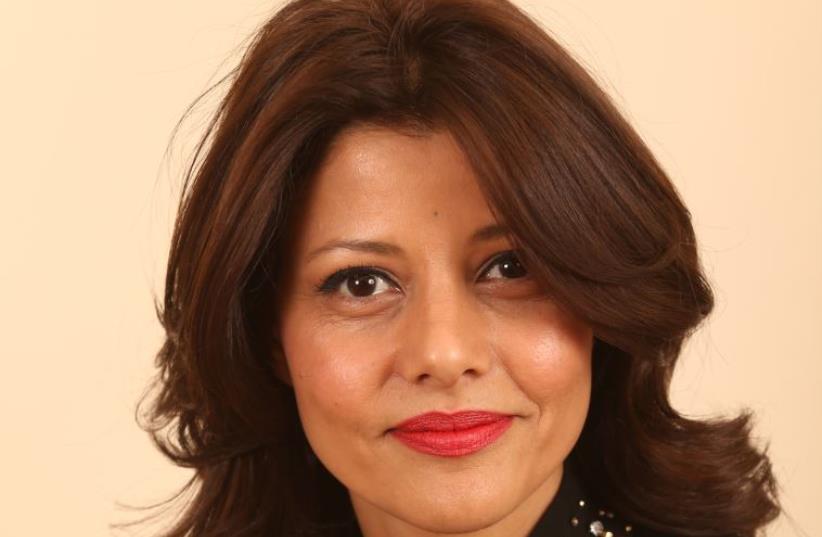 Israeli Knesset Member Orly Levy
(photo credit: KNESSET)
Advertisement
MK Orly Levy-Abecassis’ new party – like that of her father – will work toward bridging the gaps between rich and poor, and will focus on the center of the country and the periphery.Levy-Abecassis took the first step this week in forming a new political party by presenting the Population Registry with a list of its founders.“I am emotional about presenting today the list of the founders of my new party,” Levy-Abecassis said on Wednesday. “Thank you to the thousands who approached me for their support and strength. We are on our way!”Levy-Abecassis followed in the footsteps of her father, former foreign minister David Levy, who formed the Gesher Party ahead of the 1999 election after a long career in the Likud. Gesher ended up joining with Labor to form One Israel under Ehud Barak in that election.Levy-Abecassis broke off from Yisrael Beytenu in May 2016 when its chairman, Defense Minister Avigdor Liberman, joined the government behind her back and did not give her a portfolio. Because she left her faction but refused to quit the Knesset, Levy-Abecassis is not allowed to run in the next election with any party in the current Knesset.“When [Yesh Atid chairman Yair] Lapid entered politics, it was legitimate that the son of a politician formed a party and immediately became finance minister,” Levy-Abecassis said at the Sderot Conference. “But when I announce – after nine years of receiving awards for my work in the parliament – the journalists doubt whether I can head a party.”Speaking at the conference, she said she could best represent the periphery because she grew up in Beit She’an, and she is not friends with “tycoons.”Levy-Abecassis said Prime Minister Benjamin Netanyahu should not fear an election but should fear her party. She said she would reveal the party’s name and platform soon.A family member who answered the phone at the home of David Levy in Beit She’an said everyone in the family was very proud of her, but that no one wanted to be interviewed.