Israel pulls out all the stops for Trump visit

Israelis are rolling out the red carpet, literally. 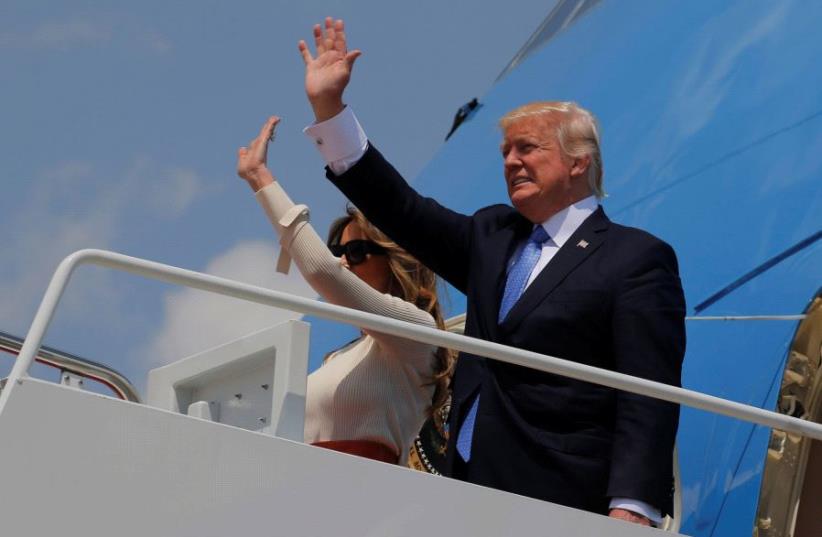