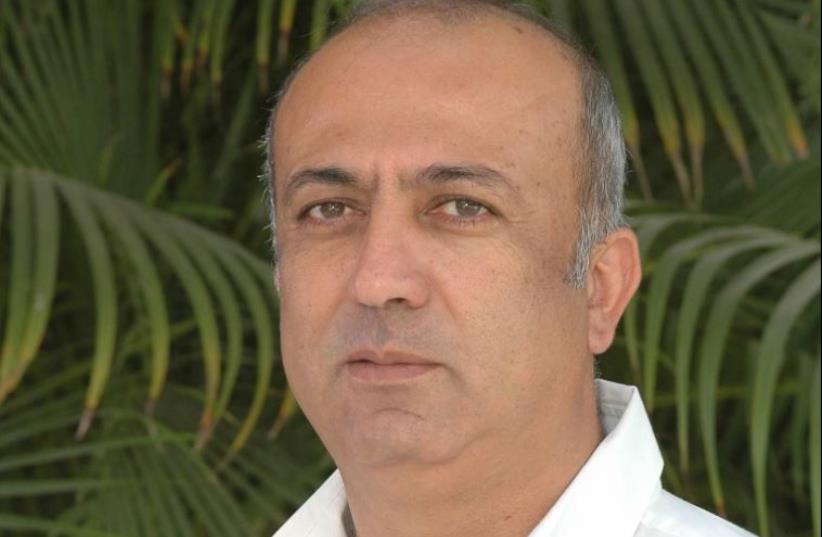 Mordecai Dahman.
(photo credit: Courtesy)
Advertisement
Megilot Regional Count head Mordecai Dahman resigned on Monday, in the wake of accusations that he is involved in the Yisreal Beytenu corruption case.The resignation of the long time settler leader follows that of Samaria Regional Council Gershon Mesika who similarly stepped down from his position in June after turning state witness in the bribery case.Dahman sent a letter to residents in the northern area of the Dead Sea, which are under the auspices of his Council. In it, he explained that the decision to resign after 22-years on the job, was a difficult and painful one. Dahman spoke of his accomplishments in developing the region.“I am not perfect,” he said, as he explained that he had made innocent mistakes which he regretted.“Everything I have done has been for the good of the residents of the area,” Dahman said.The Yisreal Beytenu case is one of the biggest corruption investigations in the history of Israel, police say it involves at least 15 smaller corruption cases, all using more or less the same method of operation, wherein suspects conspired to skim money from public funds sent to local councils and public bodies, mainly through inflated budgets. They also allegedly conspired to award state contracts to associates. Dahman was arrested in late December. He was brought to a remand extension on January 1st and was ordered kept in custody for four days, after which he was released. He has been questioned on a number of occasions since then by police.Last week, four additional suspects in the case were arrested, including a former branch chairman of the Likud party and former heads of the NTA Metropolitan Mass Transit System Ltd. and the Israel National Roads company.