Kerry said on Friday it would be a huge mistake if Israel decided to take unilateral military action against Iran over its nuclear program in the future. 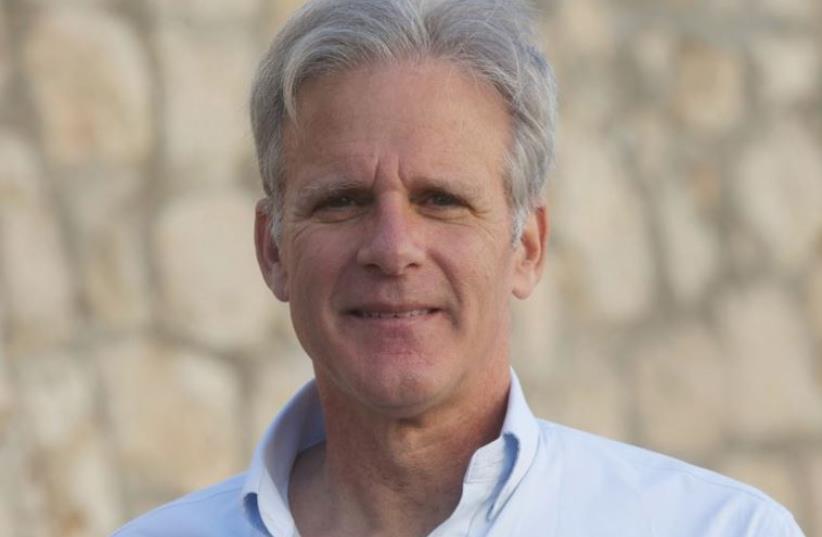 Kulanu MK and former ambassador to the US Michael Oren
(photo credit: MARC ISRAEL SELLEM)
Advertisement
MK Michael Oren (Kulanu) assailed US Secretary of State John Kerry on Friday hours after the latter warned Israel against launching a military strike against Iran."If American legislators reject the nuclear deal, they will do so exclusively on the basis of US interests," Oren said. "The threat of the secretary of state who, in the past, warned that Israel was in danger of becoming an apartheid state, cannot deter us from fulfilling our national duty to oppose this dangerous deal."Kerry said on Friday it would be a huge mistake if Israel decided to take unilateral military action against Iran over its nuclear program in the future.Kerry was asked in an NBC "Today" show interview if the nuclear deal reached last week between would make it more likely that Israel might attempt a military or cyber attack on Tehran."That'd be an enormous mistake, a huge mistake with grave consequences for Israel and for the region, and I don't think it's necessary," Kerry said.Oren's successor, Ron Dermer, met with House Democrats on Thursday, lobbying for their support in an effort to scuttle the Obama administration's signature foreign policy achievement since the president took office - the recently signed nuclear agreement between Tehran and world powers which aims to curb the Islamic Republic's ambition in an attaining a nuclear weapon.According to Politico, who spoke to multiple lawmakers about the effort, Dermer's message was clear: "Don’t worry about voting against the Iran deal, because no matter what, the US will not allow the Islamic Republic to obtain a nuclear weapon."Dermer may have a long hill to climb, however. Capital Hill insiders say their is not enough support amongst congressional lawmakers in either the House or the Senate to override President Barack Obama's promise of a  veto should the fiercely partisan US Congress agree to kill the deal, according to Politico. Yet, Dermer and company will not go down without a fight. In fact, the most influential pro-Israel group, the American Israel Public Affairs Committee (AIPAC), will deploy about 300 lobbyists on Capitol Hill next week to try to convince lawmakers, especially undecided Democrats, to vote against the deal, according to officials in the pro-Israel camp.AIPAC's plans are being coordinated with allied groups such as Citizens for a Nuclear Free Iran that are sponsoring a national television advertising campaign, the pro-Israel sources said. They are expected to spend upwards of $20 million, one source said.Reuters contributed to this report.