Omer Bar-Lev of the Zionist Union is rapidly emerging as a promising candidate to lead Israel's Labor Party. 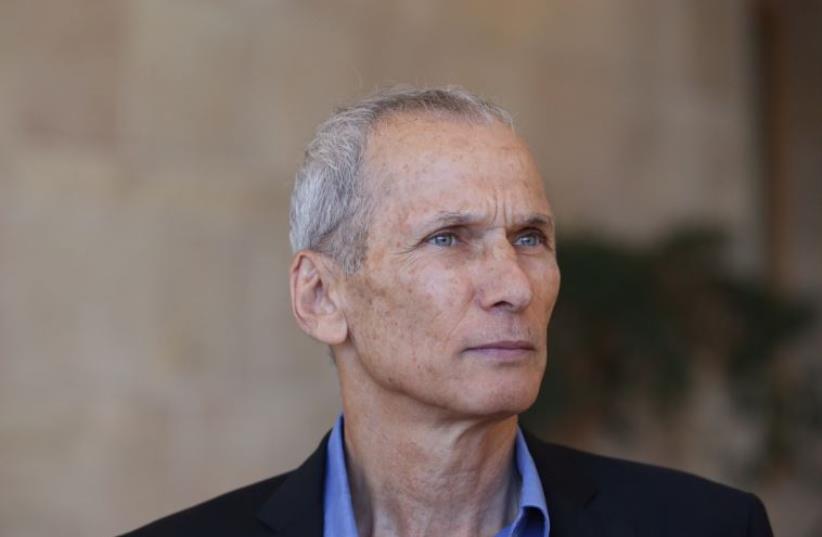 Zionist Union MK Omer Bar-Lev
(photo credit: MARC ISRAEL SELLEM)
Advertisement
Knesset member Omer Bar-Lev gained a boost on Tuesday in his run for the Labor Party leadership, when his fellow Zionist Union MK Miki Rosenthal endorsed him in the crowded July 4 election.Nine candidates have said they intend to run for the post: Current chairman Isaac Herzog, MKs Amir Peretz, Eitan Cabel and Bar-Lev, former environmental protection minister Avi Gabay, former IDF Southern Command head Yom-Tov Samia, attorney Eldad Yaniv and historian Avner Ben-Zaken. But there is speculation that former prime minister and Labor leader Ehud Barak or MK Stav Shaffir might join at the last minute.MK Erel Margalit formally submitted his candidacy on Tuesday.The only candidate who had received an endorsement until Tuesday was Peretz, who is supported by Itzik Shmuli. Peretz has been the front-runner in the few polls that have been taken on the race.“Bar-Lev is my man because he is clean, honest and you can count on him as a leader,” Rosenthal wrote on Facebook. “This modest man has the materials leaders are made of. He is cool-headed and responsible. He has known war and seeks peace.”Rosenthal said Bar-Lev could unite a very divided party and return its supporters who have drifted to other parties.“Omer is not perfect, but he is a human being,” Rosenthal said.“I love him. Israel needs people like him who have leadership and integrity.”Born in Haifa to former IDF chief of staff and government minister Haim Bar-Lev, Omer commanded the elite general reconnaissance unit Sayeret Matkal.He took part in the operation in Entebbe, Uganda, in which IDF paratroopers took control of a hijacked plane and the commander of the unit at the time, Prime Minister Benjamin Netanyahu’s brother Lt.-Col. Yoni Netanyahu, was killed.Sources close to Herzog said they doubt he would have as many challengers as are currently saying they will run, and that he is meeting with senior security figures in order to gain their support in the race.