The International Fellowship of Christians and Jews (IFCJ) is requesting much-needed aid for the aging and impoverished survivors around the world. 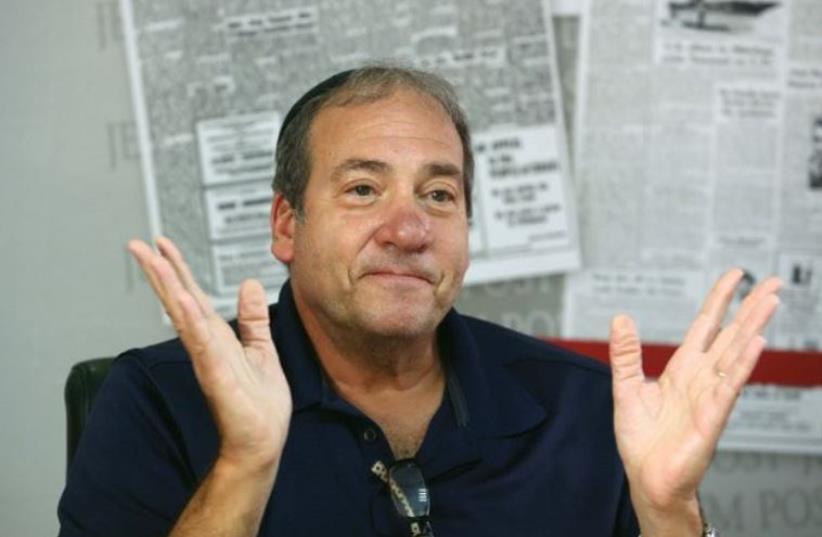 Yechiel Eckstein
(photo credit: MARC ISRAEL SELLEM/THE JERUSALEM POST)
Advertisement
As Holocaust Martyrs and Heroes Remembrance Day approaches, the International Fellowship of Christians and Jews (IFCJ) is requesting much-needed aid for the aging and impoverished survivors around the world. While the fellowship’s founder and president, Rabbi Yechiel Eckstein, noted that remembering and honoring the six million Jews murdered is important, he emphasized that providing for those survivors who are alive must be an equal, if not greater, priority.“Sadly, we have been focusing on memorializing those who perished in the Holocaust but ignoring the current plight of hundreds of thousands of survivors around the world, who are living out their last days in wretched poverty,” he said. “We must focus on helping the last remaining Holocaust survivors around the world achieve a measure of dignity in the twilight years of their lives.”The 189,000 survivors in Israel make up onethird of all remaining survivors worldwide, with some 70,000 living in the former Soviet Union.About 25 percent of Israeli survivors are living below the poverty level, while those in the FSU – principally Belarus, Russia and Ukraine – are among the poorest Jews in the world. IFCJ provides more than $7.3 million annually in food, medicine, winter heating fuel, daycare and other assistance to over 18,000 survivors in Israel, and also aids more than 60,000 survivors and other poor, elderly Jews in the FSU with an additional $15 million annually in food, medical assistance, home care and winter aid.