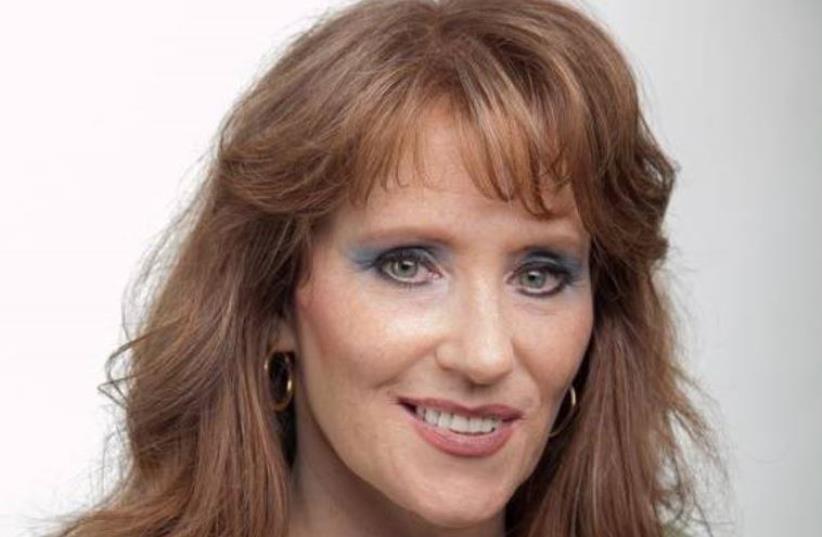 Anne Pollard
(photo credit: FACEBOOK)
Advertisement
Jonathan Pollard’s first wife, Anne Pollard, has plans to sue the Israeli government for damage done to her image, issues related to her status in the country, and financial aid, her lawyer told The Jerusalem Post.Attorney Roee Attias said none of the lawsuit’s details has yet been finalized but that Pollard had some “very serious” claims against the state still under investigation.Pollard was arrested with her husband in 1985 as an alleged accomplice and served 40 months of a five-year prison term for being an accessory to possessing classified documents.Jonathan Pollard, a former civilian intelligence analyst, was freed on Friday after serving 30 years in US federal prison for passing classified information to Israel.Attias said Anne Pollard’s possible lawsuit had to do with her status in Israel with regard to the Prime Minister’s Office and the Defense Ministry; and damage caused to her image by public officials and the media in the period before Jonathan Pollard’s release from prison.“Anne Pollard tried many times to settle her status in Israel and she was told in no uncertain terms that she would have to wait for Jonathan’s release. The time has come for this obligation to be carried out,” Attias told the Post, describing the state’s conduct as “unfair and unstately.”Channel 10 television reported that Anne Pollard was also seeking Israeli recognition that she was practically an agent of the Shin Bet (Israel Security Agency).Pollard also claims senior Israeli officials caused her suffering for presenting her as someone who had lost her mind.“She couldn’t answer to claims made against her because of censorship issues,” said Attias, adding that now that her ex-husband is out of prison there is no reason for her to stay silent any longer.Ann Pollard's lawyer, Roee AttiasAnne Pollard was released from prison in 1990 and Jonathan Pollard soon after divorced her. She lived in Israel in the 1990s, then returned to the US. Jonathan Pollard remarried in 1993.In December 2010, Anne Pollard arrived in Israel in poor health and broke, after turning to the Israeli Consulate in New York for help.According to sources in the Prime Minister’s Office, Pollard later disappeared, only to reappear last week in New York.When consular officials visited her apartment, they found both she and her father were ill and impoverished, the sources said.Netanyahu set up a team, headed by then cabinet secretary Tzvi Hauser and including then foreign minister Avigdor Liberman and Jewish Agency officials, to bring Pollard and her father to Israel and provide for their needs.Netanyahu said in 2010 that “Israel has a moral obligation” to help her, and would do so. But Attias said the state has only provided her with sporadic assistance.