"The ceremony has not changed and it will not change," says 67-year-old participant. 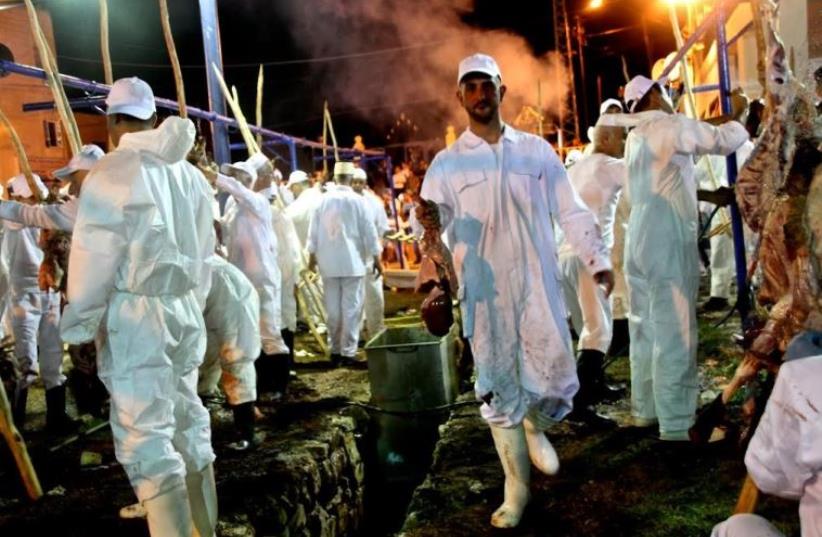