‘Jerusalem Post’ reporter Ben Hartman looks back at the stories that stood out during his seven years covering the country and region. 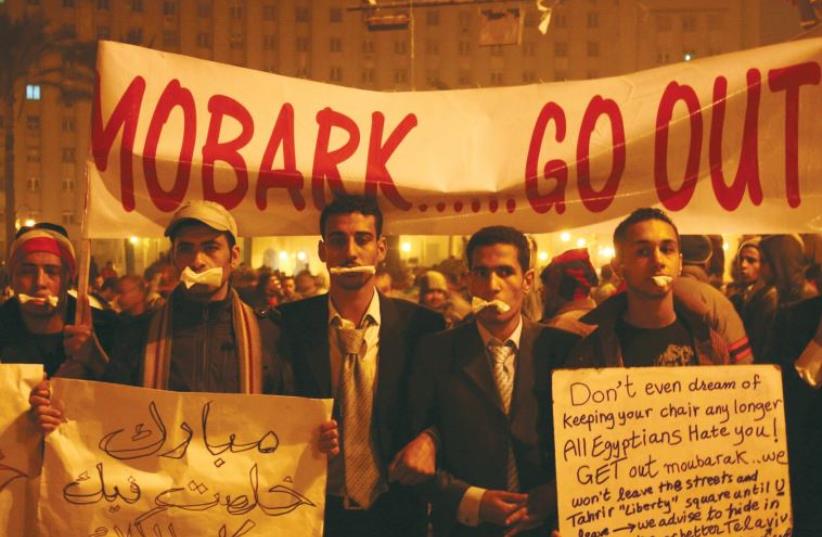