For the Israeli teachers, the program provides the opportunity to co-teach and learn from foreign educators. 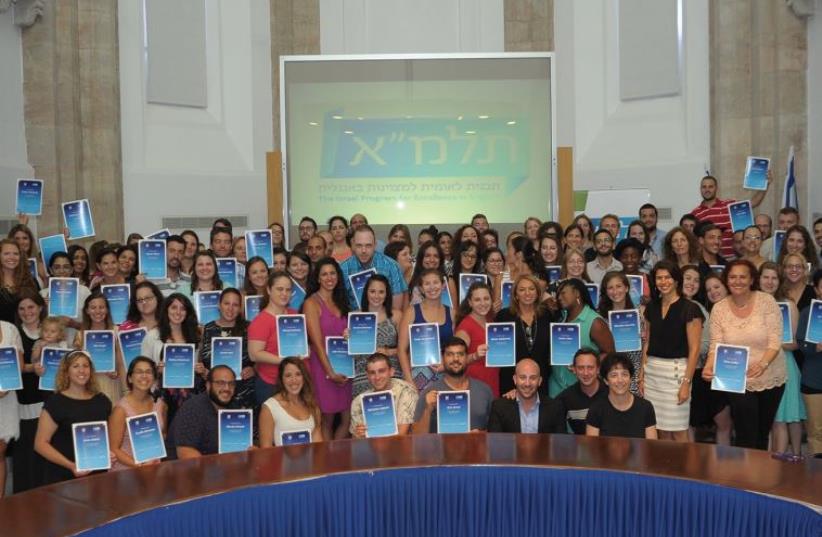