A year of highlights and lowlights in Israel: The Palestinians

By KHALED ABU TOAMEH
DECEMBER 30, 2018 03:50
PALESTINIAN PRESIDENT Mahmoud Abbas – not saying anything about the elections, but working behind the scenes?
(photo credit: MOHAMAD TOROKMAN/REUTERS)
Advertisement

Five Highs (for the Palestinians but not for Israel)

1 - The weekly protests along the Gaza-Israel border, which are called the "March of Return"
The Palestinians, specifically Hamas, see the protests as a huge achievement because they have put the crisis in the Gaza Strip at the center of the world's attention.
2 - The failure of the UN General Assembly to vote in favor of a US resolution condemning Hamas for repeatedly firing rockets at Israel and inciting violence
Both the PA and Hamas see the result of the vote as a severe blow to the Trump administration and Israel, and a huge achievement for Palestinian diplomacy. The Palestinians feared that if passed, the resolution would have "criminalized" the Palestinian "resistance" against Israel.
3 - Paraguay's decision to move its embassy back from Jerusalem to Tel Aviv 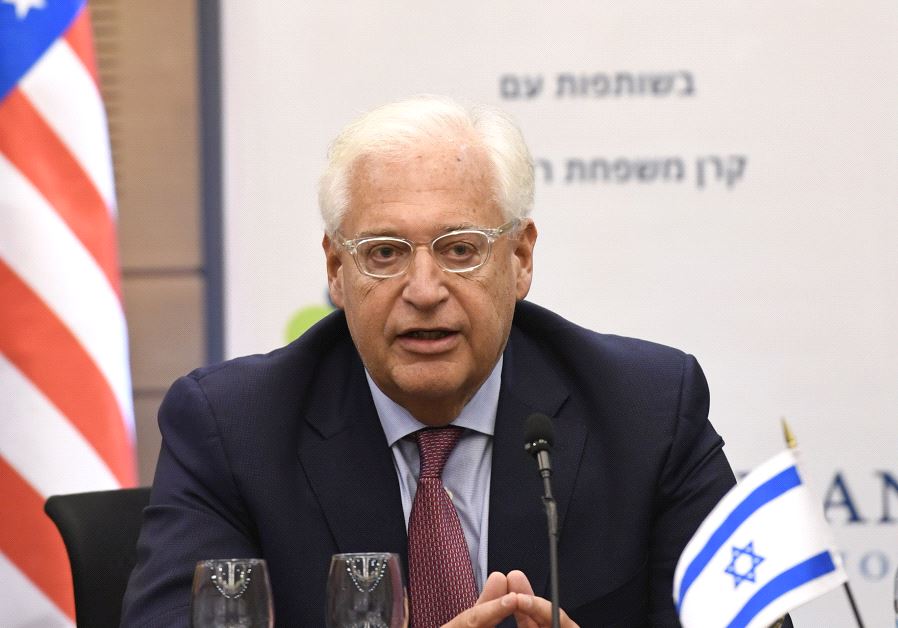 The Palestinians consider the move as one of the most "dangerous" decisions taken by a US administration. They say that the decision is aimed at removing the issue of Jerusalem from future negotiations with Israel.
2 - The closure of the US Consulate in east Jerusalem
This consulate was actually serving as a US embassy to the Palestinians. For them, the closure is part of an American plan to deny the Palestinians the chance of having east Jerusalem as their capital.
3 - The US administration's decision to close the PLO diplomatic mission to Washington
The Palestinians see this move as part of the administration's "war" on the Palestinians and their leaders.
4 - The US administration's decision to cut funds to the Palestinian Authority and UNRWA
The Palestinians see these decisions as part of US President Donald Trump's attempt to pressure them to accept his upcoming plan for peace in the Middle East, also known as the "deal of the century."
5 - The ongoing power struggle between the Palestinian Authority and Hamas
Despite Egyptian efforts to end the rift between the two parties, the PA and Hamas are still engaged in a dispute that has resulted in the creation of two separate Palestinian entities – one in the West Bank and the other in the Gaza Strip. For the PA, Qatar's decision to provide financial aid to the Gaza Strip is a major blow that solidifies the split between the two areas.Edited by Natan RothsteinRead all of the year's top highlights and lowlights:
IDF | Legal system | Politics | Economy | American politics & relations | Diplomacy | Religion | Culture | Settlements
Advertisement
Subscribe for our daily newsletter