A year of highlights and lowlights in Israel: The legal arena.

The entrance of the International Criminal Court (ICC) is seen in The Hague
(photo credit: REUTERS)
Advertisement

Five highs match five lows for the year, with each one presenting opposing narratives: 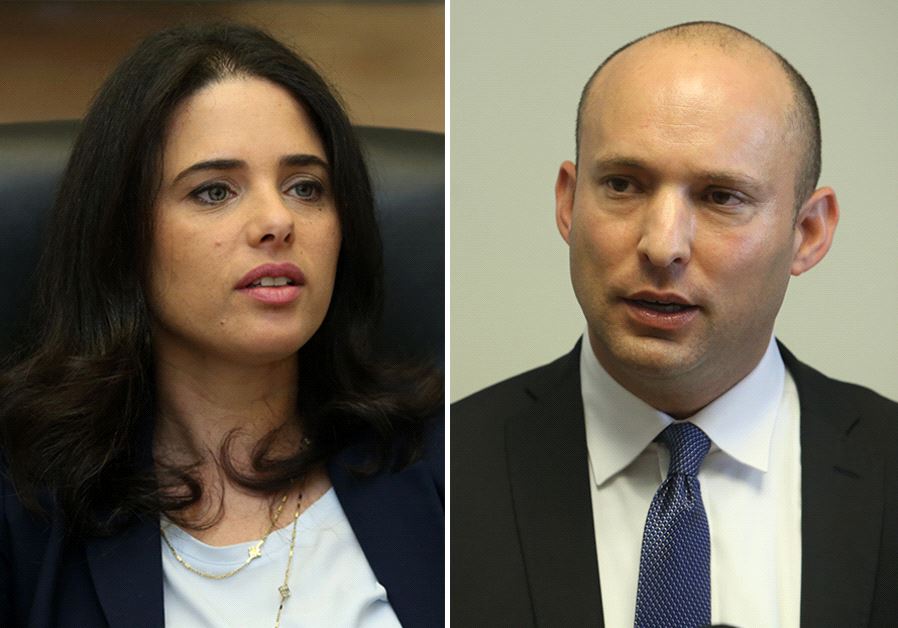 For critics of the governing coalition who regard the High Court as the last remaining guardian over the rule of law, Shaked’s revolution could spell an end to High Court interventions on controversial legislation. This could mean laws relating to the settlements, African migrants, politicizing government ministry legal advisers, and a host of other landmark laws going into effect that until now have been beaten back or slowed by the High Court. In the view of government critics, altering the shape of the court is more important than any single objectionable law on the agenda. They fear the court will lose its independent streak and its global reputation as a strong defender of minority rights.
4 - International Criminal Court Prosecution versus IsraelFour years after launching a preliminary review, International Criminal Court Prosecutor Fatou Bensouda reported this month that she is close to a decision on whether to open a full-fledged criminal probe against Israel and Hamas for alleged war crimes. This could be very bad news for Israel legally and diplomatically. Until now, the best thing about the ICC, as opposed to other UN-type bodies, was that it had not rushed to judgment against Israel about war-crimes allegations dating back to the 2014 Gaza War. The war-crimes issue was continuously pushed off despite Palestinian Authority demands for a decision years ago. A decision in the near future would nix a scenario Israel would have preferred, in which Bensouda might wait to decide until November 2020, and a possible new US president less hostile to the ICC. Also, Bensouda has issued multiple real-time public warnings to Israel about potential war crimes relating to the settlements, house demolitions and the ongoing conflict on the Gaza border. Finally, the ICC Pretrial Chamber bizarrely tried to resurrect a war crimes case against Israel relating to the 2010 MV Mavi Marmara flotilla despite Bensouda herself rejecting prosecuting it multiple times.
5 - High Court orders state to let Lara Alqasem into the country and freezes similar proceedingsFor critics of the decision, this was a major self-inflicted wound. After being hit for years by the BDS movement, the Knesset and Public Security Minister Gilad Erdan finally conceived of ways to fight back. One way was to deny BDS activists entry to Israel so they could not use the country’s freedom and openness for their propaganda. Moreover, some BDS activists or those considering such activism, have strong ties to aspects of Israel, and despite their critical views do not want to be barred from visiting. Critics said that Alqasem had tried to cover up her past and that she would return to her BDS roots as soon as she left Israel with renewed propaganda from her time here. They said that BDS must be fought with strength and not naiveté, which the two lower courts had agreed with. For them, losing the case weakened the entire policy of limiting BDS activists access and left Israel more vulnerable.Edited by Natan RothsteinRead all of the year's top highlights and lowlights:IDF | Palestinians | Politics | Economy | American politics & relations | Diplomacy | Religion | Culture | Settlements