By SHIRU SHIR - IVRIT
skaat hirsch 521
(photo credit: Courtesy)
Advertisement
'The Lilac Flower' is the first song that Nurit Hirsh wrote in her 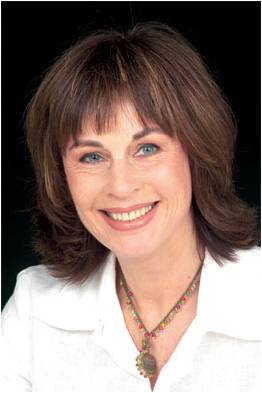 ShiruShir
musical career. Nurit Hirsh was born in 1942 in Tel Aviv, and
she is one of the most important musicans in Israeli music. 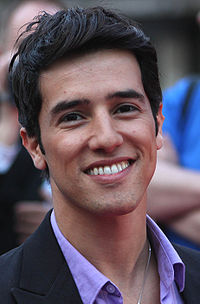 ShiruShirHarel Skaat, a young Israeli singer, became famous when he participated in 2004 in the "A Star is Born" television contest. Skaat represented Israel in the Eurovision competition in 2010. In this competition all European countries participated. Many singers have sung this song in the past. Today, the same song was also sung by Harel Skaat.A song for Tevet: 'For All These Things'A song for kislev: 'Helek ba'olam' A song for Heshvan: 'Kama tov shebata ha'bayta'A song for Tishrei: 'A Walk to Caesarea'