Beckham and Bieber are reportedly making the trip to attend the Bar Mitzvah of the son of businessman Shaul Nakash at the Sea of Galilee. 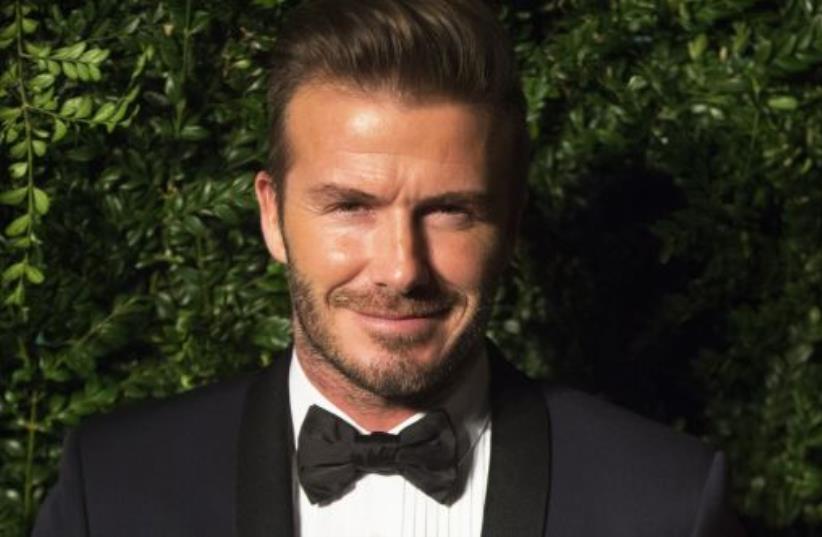 Celebrities such as Canadian singer Justin Bieber and British soccer player David Beckham will be making a trip to Israel soon, according to a report by Time News.

Earlier this year, it was confirmed that Bieber would be doing a concert at Hayarkon Park in Tel Aviv on October 13. Maroon 5 made their Israeli debut at the same venue earlier this month.

Beckham and Bieber are reportedly making the trip to attend the bar mitzvah of the son of businessman Shaul Nakash at the Sea of Galilee. Nakash is the owner of the hotel chain "Stay."

The event is reportedly going to last four days.

American model Kim Kardashian will also visit Israel for the event after her trip to Italy, according to a Wednesday report from Channel 12. 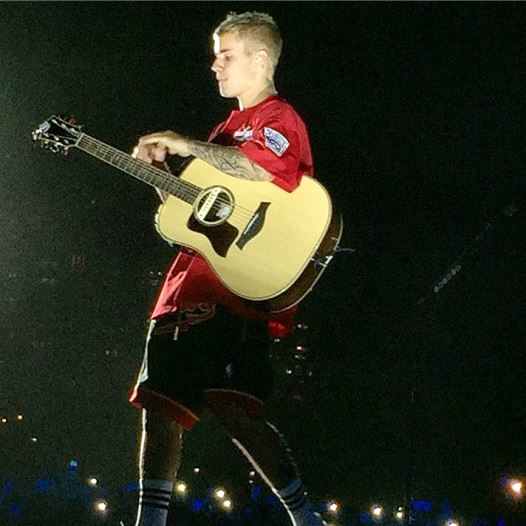 Kim's sister Courtney was also invited to the bar mitzvah celebration but will not be attending.