Is the next James Bond going to be Jewish?

Though nothing is official yet, British Jewish actor Aaron Taylor-Johnson is reportedly a frontrunner to replace Daniel Craig as the next 007. 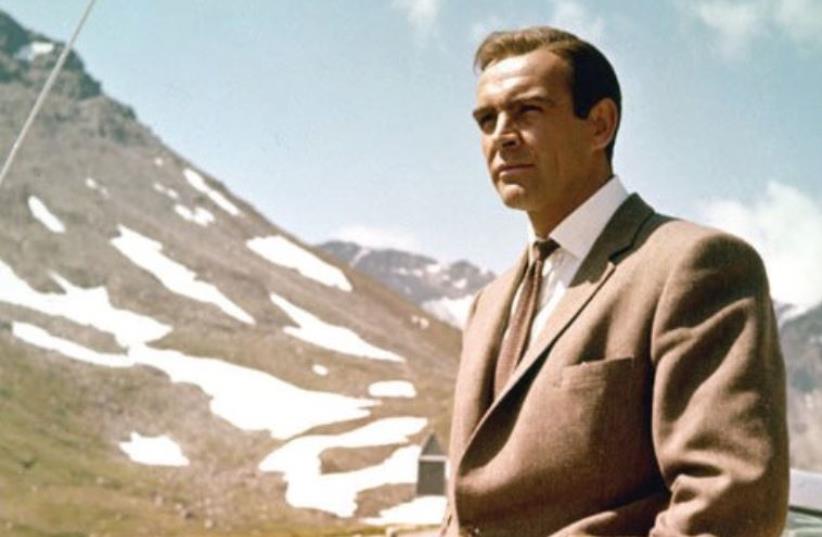 Is the world ready for its first Jewish agent 007?

It could be happening soon as Aaron Taylor-Johnson is being considered for the role of James Bond, a casting that would make him the first Jew to play the action hero.

Though nothing is official yet, the Jewish-British actor is reportedly a frontrunner to replace Daniel Craig in the James Bond movie line following a secret audition with producer Barbara Broccoli.

It has been reported that the meeting went so well, Taylor-Johnson filmed a clip of the famous gun-barrel teaser, the iconic opening scene to every Bond film.

Who is Jewish actor Aaron Taylor-Johnson?

The 32-year-old, born in High Wycombe, England to a Russian-Jewish family has starred in a slew of superhero flicks including Avengers: Age of Ultron and Kick-Ass.

He married director Sam Taylor-Johnson in 2012.

Reportedly, someone once said Taylor-Johnson's beard made him resemble a fashionable Hasidic Jew.

“That was nice because I have really curly hair and also I’m Jewish."

“That was nice because I have really curly hair and also I’m Jewish,” he told the Guardian.

It remains unknown whether Taylor-Johnson takes his martini shaken or stirred.